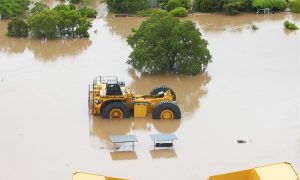 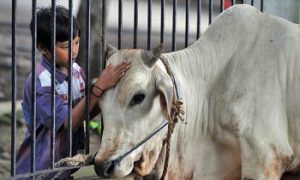 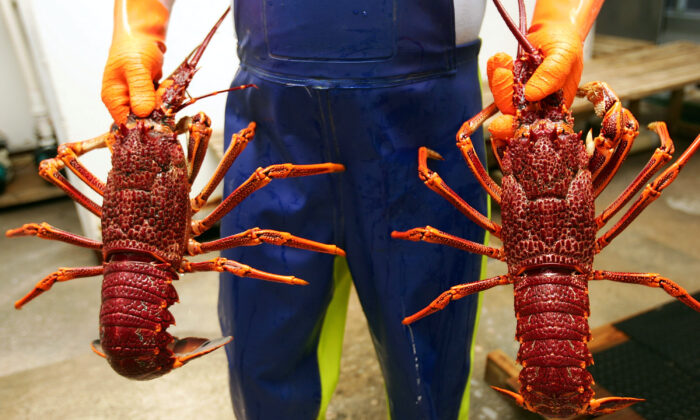 Australian seafood will be flown twice a week to Taiwan in a move that will help local fishers during the COVID-19 pandemic.

The first flight left on April 3 in the deal struck with seafood producer Tassal.

It’s part of a $110 million plan where the government will also consider exports of produce to China, Japan, Hong Kong, Singapore and the United Arab Emirates.

Federal Agriculture Minister David Littleproud says it’s important for the flights to be locked in because the reduction in passenger planes has resulted in less produce leaving Australian shores.

“This just showcases Australian agriculture as not just producing the best food and fibre in the world, but being one of the most reliable suppliers in the world.

“And it will mean we recover a lot quicker. Agriculture is a bedrock of this nation’s economy at the moment.”

High-quality exports like lobster and abalone have taken massive hits as the global pandemic shuts down commercial air travel.

About 90 per cent of Australian air freight usually goes out in the bellies of passenger planes.

Assistant fisheries minister Jonathan Duniam said the flight would be a lifeline for Tasmania’s seafood industry.

It comes as medical supplies have arrived in Australia from Wuhan.

“We don’t want to stop medical supplies coming into our country, we’re desperate for masks and other personal protective equipment,” he told radio 2GB.