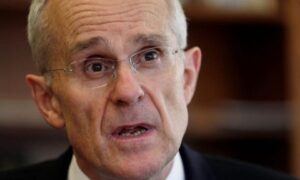 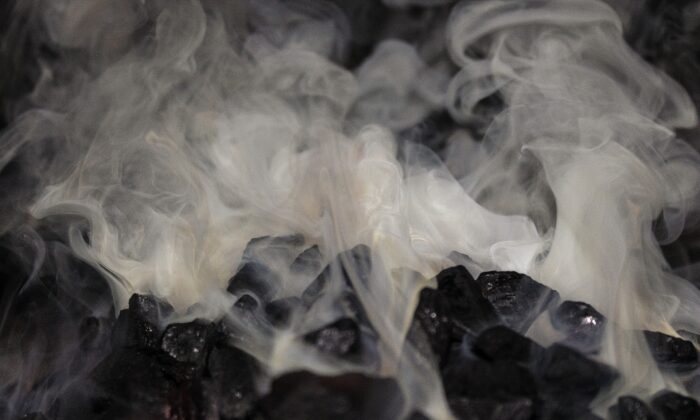 The Australian Government’s plan to use its Renewable Energy Agency (ARENA) to bankroll the development of low emissions technologies has been extinguished after a bill it banked on passing was blocked, stopping access to billions of dollars in funds.

Last year’s 2020-21 federal budget (pdf) had allotted $1.6 billion (US$1.2 billion) to ARENA in the hopes it would go towards tackling key emissions-reduction opportunities in its Technology Investment Roadmap.

However, members of the senate were unhappy that the bill would expand ARENA’s reach to include technologies that simply lowered emissions rather than removing them altogether, such as carbon capture and storage (CCS).

CCS has been proposed for use in hard-to-abate industries such as natural gas processing, cement, and the generation of hydrogen through coal gasification, with a world-first pilot program already underway in Victoria.

Australian Prime Minister Scott Morrison had already allocated an additional $540 million towards both hydrogen and carbon capture and storage, part of a plan to generate hydrogen at a competitive price point of $2 per kg or less.

However, the bill proposed by Minister for Energy and Emissions Angus Taylor lost the vote 28-27, spearheaded by Labor and Greens Senators who argued that Australia should solely invest in ‘green’ hydrogen—a process requiring only water and power, producing no carbon emissions.

“As a result, the government cannot use public money to fund coal and gas projects through the Renewable Energy Agency,” Greens leader Adam Bandt said.

“It’s a really big win for the climate, and it’s a huge blow to this coal and gas-fired government.”

The government has previously invested $600 million towards a new 660-megawatt gas plant to recuperate some of the power loss following the closure of the Liddell coal-fired power station in 2023, a decision which was met with heavy criticism from climate activists.

Morrison had relied on CCS to assist in the reductions of gas emissions—particularly following the nation’s gas-fired recovery, which aims to provide gas as a dispatchable form of energy alongside the transition towards wind and solar, as well as boost the nation’s economy after the pandemic caused by the Chinese Communist Party virus.

“Angus Taylor wanted to turn the Australian Renewable Energy Agency into a body that could be used to fund the Minister’s pet projects, many which have no connection to renewable energy,” said ACF climate change manager Gavan McFadzean.

McFazean continued to say that the Senators who blocked the bill had “saved ARENA from being turned into a financier of projects run by the coal and gas industries, contradicting the agency’s original purpose.”

The Australian Petroleum Production and Exploration Association (APPEA), a peak body representing oil and gas companies in Australia, argued that the result was disappointing and did not promote a pathway to a lowered emissions future.

“All technology, including hydrogen and carbon capture and storage (CCS), should be on the table to help reduce emissions, so this is clearly a missed opportunity and pretty shortsighted,” APPEA Chief Executive Andrew McConville said in a media release.

“Some politicians need to remember that just as government investment in renewables has fast-tracked projects, this would have done the same and created thousands of jobs in the process.”

McConville also said that the CCS technology was evolving rapidly and would be able to serve an equivalent function of producing hydrogen at a low cost and without emissions.

“In Australia, the oil and gas industry has been at the leading edge of researching and deploying CCS and greenhouse gas storage technologies,” McConville said. “Natural gas with CCS is a pathway to a large-scale clean hydrogen industry.”