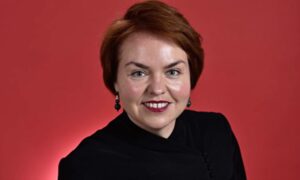 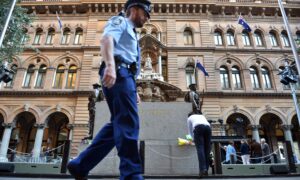 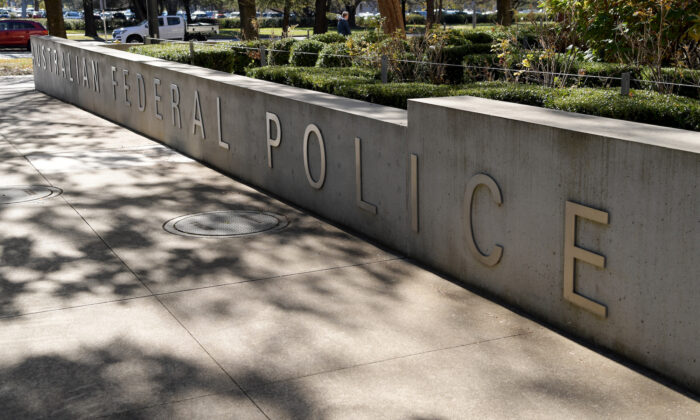 An exterior view of the AFP Headquarters in Canberra, Australia, on June 6, 2019. (Getty Images)
Australia

NSW Labor leader Jodi McKay confirmed that she knew of the raids and the process was underway to suspend Moselmane from the party.

The ABC reported that a journalist had asked McKay whether the raid had anything to do with reports Moselmane’s offices had been infiltrated by Chinese agents, to which McKay responded: “It’s dreadfully concerning, it’s terrible.”

Local newspaper The Australian reported that ASIO had confirmed that “search warrants activity is occurring in Sydney this morning as part of an ongoing investigation.”