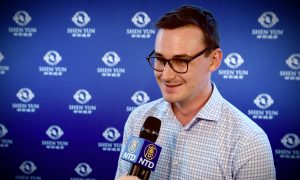 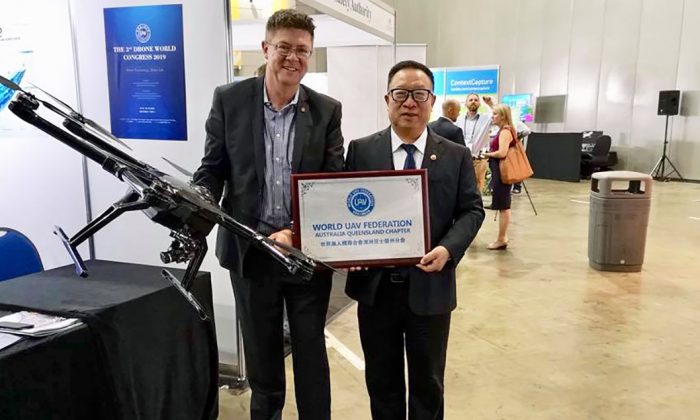 Australian Politician Made 14 Trips to China Since Elected, Travels Being Questioned

GOLD COAST, Australia—A Queensland Member of Parliament is facing scrutiny after declaring on Aug. 16 that he has visited mainland China more than a dozen times since he was first elected.

Centre-right Liberal National Party (LNP) opposition whip and Member for Southport Rob Molhoek is being asked to explain why he has visited the communist country 14 times since being sworn in on March 24, 2012.

“Deb Frecklington promoted Rob Molhoek to Opposition Whip [on Dec. 15, 2017]. She needs to explain how is it possible for one of her MPs to travel overseas 14 times without her knowing about it?” Jones said in a statement.

In a statement to the media, Molhoek said the main reason he visited China was to see his former fiancee Lucy Gu and that he had “virtually no contact” with Chinese officials.

“I travelled to China on my annual leave to visit her at my own expense,” Molhoek said, according to News Limited. “I have only been to China three times in the last two years and haven’t been to China since January 2019.”

However, Molhoek previously declared to parliament (pdf) that he accepted overnight accommodation at the Shenzhen Air International Hotel for a meeting, dinner, and factory visit with the China Shenzhen UAV Industry Association between Oct. 18 and 25, 2018.

“I received a briefing from Shenzhen UAV Industry Association in China, which has been fully disclosed,” he said, according to News Limited.

The association’s Queensland branch has links to the Chinese Communist Party (CCP) and is accused of lobbying Australian governments to promote drones from Chinese drone company DJI. Molhoek used social media to endorse the establishment of the Queensland chapter on Aug. 9, 2018.

“Honoured to launch [the] Queensland chapter of the World UAV Federation in Brisbane,” Molhoek said on Facebook. “Autonomous drones for good.”

Molhoek said he did not know he would be photographed with a man who is linked to the CCP at the launch. He also said he was not involved in the association and only attended because he was invited, according to News Limited.

He separately received accommodation at the Lakeview Hotel in Beijing’s Haiden District to present a lecture to the School of Commerce at Peking University, and met with representatives from the Australia International Trade Association and Australasian China Cities Summit.

In 2013, Molhoek met with and supported representatives from the Beijing-backed Tourism Confucius Institute hosted by Griffith University’s Gold Coast campus. Gold Coast City Libraries recently ceased engaging with the institute after its founding director made a controversial speech about China geopolitics despite a council ban on holding political activities in library meeting rooms.

Some Chinese community groups have been linked to the CCP’s United Front organisations, according to a staff report by the U.S.-China Economic and Security Review Commission (pdf).

Jones questioned Molhoek’s loyalty to his central Gold Coast electorate and said the MP appears to prefer “living it up in China than standing up for the Gold Coast.”

“Did the Leader of the Opposition Deb Frecklington approve this travel and why does she think that the Member for Southport spends more time in Shenzhen than in his own electorate,” Jones told the Nine Network. “Given he has accepted travel and accommodation from companies with links to the Chinese Communist Party, I think the people of Queensland deserve answers.”