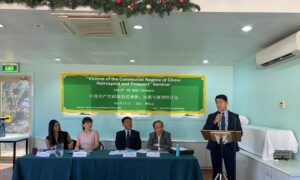 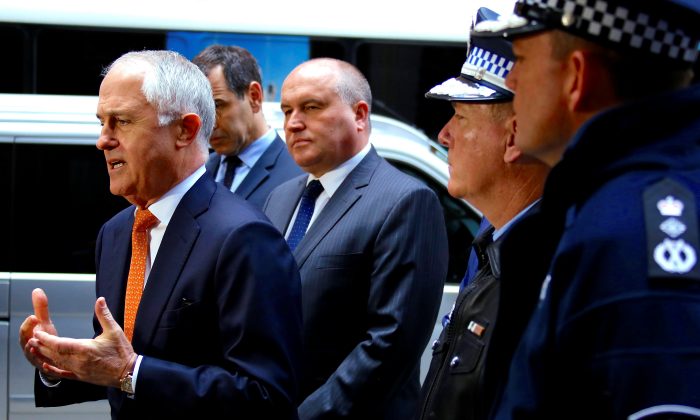 MELBOURNE—Australian Prime Minister Malcolm Turnbull called on Sunday for developers to incorporate safety features into their projects to prevent militant attacks with vehicles and other weapons as he announced new plans to protect the public.

Turnbull unveiled Australia’s first national strategy to protect crowded places, which he said was initiated after an Islamist militant drove a truck into crowds in the French city of Nice in last year, killing 84 people.

It comes days after a similar attack in the Spanish city of Barcelona killed 13 and injuring more than 100, and follows a string of similar vehicle attacks around the world.

Turnbull told reporters the plan was designed for councils, businesses and venue operators to stop attacks with vehicles as well as with guns, knives, bombs or chemical devices.

Steps include the installation of bollards along main streets, and at shopping centers and outside sporting grounds.

Turnbull said while sites would be better protected, developers had to incorporate safety features into new projects on the drawing board.

“The best mitigation are done at the design,” he said. “The most important thing is that, as you get new developments, new plans, that security measures are put in place at that time.”

“The threat is constantly evolving, and so what we have to do is make sure that we too are constantly improving and updating the measures we have to keep Australians safe.”

Australia, a staunch U.S. ally that has sent troops to Afghanistan and Iraq, has been on alert for attacks by home-grown militants returning from fighting in the Middle East, or their supporters.

There have been several “lone wolf” attacks and officials say 13 significant plots have been foiled in the past few years.

In January, a man drove into pedestrians in the city of Melbourne, killing four and injuring more than 20.

Police said that incident was not terrorism-related but the city has put up about 140 concrete bollards around its center.

Turnbull said the government was concerned about a young Australian who remains unaccounted for following the Barcelona attack.

The seven-year-old boy, Julian Cadman, who British media says has British and Australian nationality, was separated from his mother who was taken to hospital in serious condition

“We pray that little boy will be found and be restored alive to his parents,” he said.