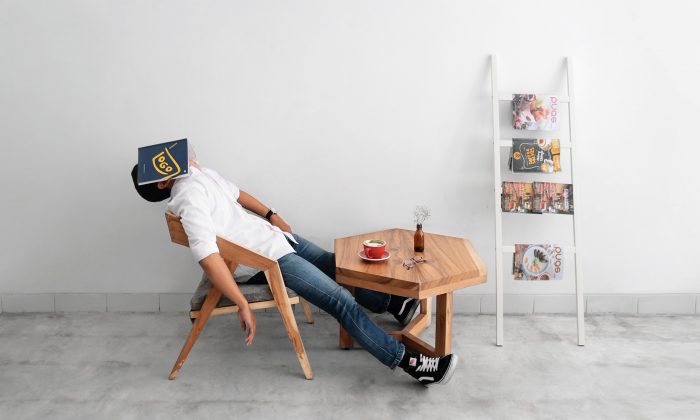 Jessie Zhang
Jessie Zhang is a journalist based in Sydney covering Australian news. She holds bachelor's degrees in commerce and music. Contact her at jessie.zhang@epochtimes.com.au.
View profile
Follow
biggersmaller
Print

An Australian and New Zealand study has found that the length of a deadline is key to preventing procrastination and that shorter time frames meant that tasks were more likely to be completed.

One group had a week to complete the survey, while a second group was given a month. Finally, a third group had no deadline at all.

The completion rate was the highest when no deadlines are specified, followed by week-long, then month-long deadlines.

“If we are given a short deadline, this means that the task is urgent, and therefore we are likely to prioritise that task,” Servátka said.

“If we are not given a deadline, the urgency is implied by the request itself. No deadline seems to signal that the task needs to be completed as soon as possible. If you tell me that it’s important and it’s going to generate value to you, then I place more weight on it in my mind and do it quickly,” he added.

The month-long deadline seemed to give people permission to procrastinate. It attracted the lowest responses, suggesting that more extended deadlines reduced their power.

“By imposing a long deadline, you are sending a signal that this task probably isn’t that urgent. So you are giving me an excuse to postpone the task. Eventually, I may even forget about the deadline,” Servátka said.

The study is the first to document a significant decline in completion rates for an extended deadline comparative to both a short deadline and no deadline at all.

He noted that while many people procrastinate about some things in their lives, the people who continually push the task away find themselves facing increased stress and decreased productivity.

“Naïve procrastinators who postpone completing the task until tomorrow because they don’t want to do it now often don’t realise that eventually tomorrow will become today and they will be faced with the same problem,” he said.

“If they postpone the task once, they might do so again and again.

“We conjectured that apart from giving people more or less time to complete the task, the deadline length might signal urgency and thus also the importance of the task, which in turn would impact the likelihood of the task being completed quickly or postponed and possibly forgotten about altogether.”

While the findings are from a charitable setting, the study’s authors note that the results are applicable in the real world for survey creators wanting to maximise their response rates, families wanting to complete a DIY project, or employers seeking to motivate employees to finish a work-related task or report in a designated time frame.

Jessie Zhang
Follow
Jessie Zhang is a journalist based in Sydney covering Australian news. She holds bachelor's degrees in commerce and music. Contact her at jessie.zhang@epochtimes.com.au.