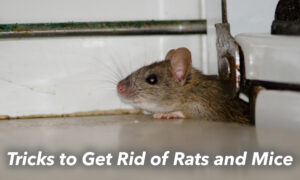 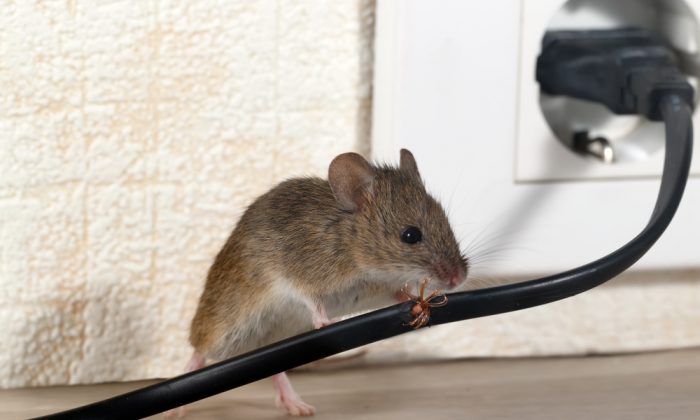 Farmers estimate the mice plague that has chewed through crops and homes in New South Wales since September 2020 will turn into a two-year plague as the invasion in the Australian state worsens and the Mouse Alert website indicates sightings have doubled since March, with a growing number of mice being sighted in and around the state’s capital of Sydney.

NSW Farmers Vice President Xavier Martin from the peak body of farmers across New South Wales said the window to stop the plague is now.

“Farmers are abandoning some paddocks and cannot hold off winter crop sowing a moment longer, and researchers warn that without a concerted baiting effort in the next few weeks, this could easily turn into a two-year plague event.

“After more than 8 months of battling growing mouse numbers, farmers are still waiting for State Government assistance to hit the ground and offer some practical support to our farming community,” Martin said.

The NSW government has provided farmers, small businesses, and households impacted by the mouse plague a $50 million mouse control support package, including grants, baits, and advice on practical strategies to manage mice with baits and other methods.

“The State Government’s assistance package is impractical, dysfunctional, and weeks away, which is not helping farmers who need support right now to drive mouse numbers down and break this horrible, unrelenting cycle,” Martin said.

“NSW Farmers has consistently said the simplest, safest, and most timely way for the State Government to assist farmers would be through providing rebates of up to $25,000 per farm business to cover 50 percent of the cost of zinc phosphide bait,” he added.

The organisation said the “free baits for farmers” were dependent on the Australian Pesticides and Veterinary Medicines Authority approval which takes weeks to process.

The earliest reported Australian mouse plague was in 1917 in Darling Downs in Queensland.

They have been increasing in frequency and emerge from the grain-growing areas of Australia, and they can do extensive damage to not just fields and crops but also houses.

Just ask aged care nurse Rebekah Ward, who arrived back to her home in Gwabegar on Friday to find her house engulfed in flames after mice living in her ceiling caused a house fire.

Police believe mice chewed through the electrical wiring of the house which is situated in regional NSW, causing the fire that burned Ward’s house to the ground on May 26.

“By the time I arrived back at our home, it was completely on fire,” Ward told news.com.au. “The policewoman there said that she had seen mice flying out of the roof trying to get away from the flames.”

Thankfully Ward’s husband and three children were on their way to football training and were not home when the blaze started.