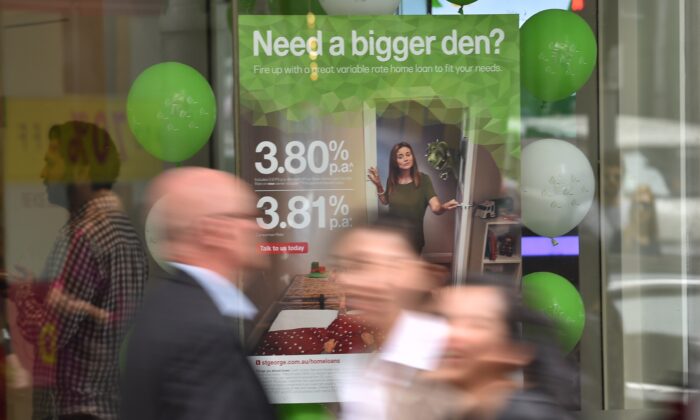 More than a quarter of Australian mortgage holders have seen their home loan repayments rise by more than six percent since the start of the year.

That’s according to research from online financial broker Savvy, which found 25.7 percent of respondents witnessed repayments lift by above six percent, while 18 percent saw repayments tick up between three and 10 percent.

Around six percent were hit with a rise of between 11 and 20 percent, with one percent reporting an increase of more than 21 percent, it found.

Seventy-seven percent of the 1003 respondents had some level of increase to their mortgage repayments, according to the company.

“That is of little comfort to Australians already doing it tough and set to do it tougher as the RBA puts the brakes on a little more each month,” Tsouvalas said in a statement.

The Reserve Bank of Australia lifted its key cash interest rate to 1.85 percent from 1.35 percent at its August meeting, with the big four banks all passing on the rate hike to mortgage holders

On Friday, in its quarterly Statement on Monetary Policy, the RBA noted financial markets were pricing in a rise in the cash rate to around three percent by the end of this year, and around 3.25 percent in early 2023.

The RBA in the statement reiterated its forecast for annual inflation to reach 7.75 percent at the end of this year, in line with federal Treasury estimates.