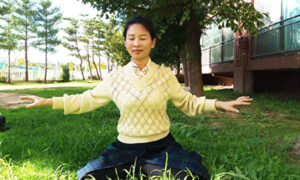 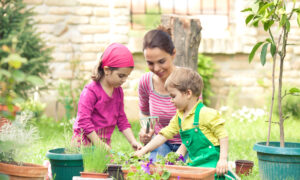 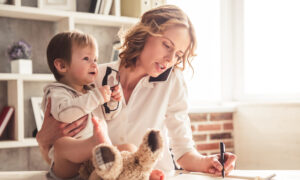 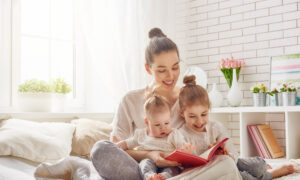 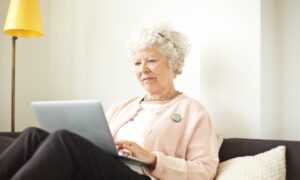 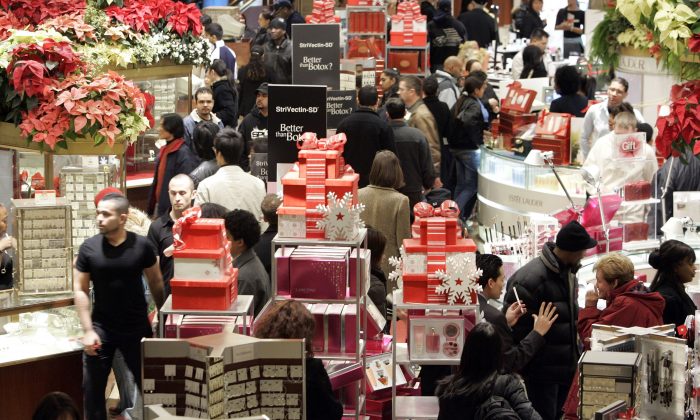 Australian Mom Hits Back After Criticism Over Spending on Christmas Gifts

A mother in Australia who spent over $2,000 on gifts for her children this year hit back against critics who claimed she was spending too much.

Kristy Nowak gained attention, some negative, after posting pictures and a video showing the gifts she bought for her three children.

“Finally emptied my Christmas cupboards to see what I’ve collected over the last few months,” she wrote on Facebook. “Did I mention I LOATHE wrapping presents.”

She added that she’s been buying gifts for the past five months. “A few years ago I left it to the last four days and panicked. I swore I’d never do that again,” she said.

Most comments on her Facebook page were approving of the gifts but some people on other websites criticized her.

“Christmas is about the joy of giving, so spoil your kids, sure! But this is excessive. I hope she is also teaching her kids how to give to others and not just creating a culture of greed, consumerism, and waste,” wrote one commenter on the New Zealand Herald website.

“It’s a silly amount of toys. These kids values and expectations are going to be way off the scale as adults. Good job mum!” added another.

Nowak responded to the critics.

“I love Christmas and so do my kids,” Nowak wrote on her Facebook. “People assume my kids are uncaring or bratty because they have lots of presents. That makes no sense to me.”

“The older they get the more expensive the gifts will be meaning the less of them. Food and love is the best Christmas,” she added in another post.

Other users commented positively on Nowak’s page, with one saying: “I wish I were as smart as you to stick pile through the year. Here I am rushing a week out to get everything together for my four. Your beautiful children will love it and I’m sure your heart will explode watching their excitement.”

Nine in 10 Americans, and 95 percent of Christians, celebrate Christmas, according to a Pew Research Survey. Many Australians do as well.

According to Finder.com, the average Australian will spend $1,325 on Christmas this year, meaning the entire country spends approximately $25 billion on the holiday. On average, Australians will spend $464 on gifts, $131 on alcohol, and $122 on food. Other spending goes to donations, travel, and decorations, among other costs.

Consumers in the United States this year said they were planning on spending an average of $1,007.24 during the winter holiday season, with $215.04 of that planned for food, decorations, flowers, and greeting cards, according to the National Retail Foundation.

A 2017 survey from the Lincoln Financial Group found that millennials in the United States typically spend more on the holidays versus other age groups, at an average of $1,400. That was $500 more than boomers and Gen Xers.

Experts said people should save up throughout the year if they plan to spend big for the holidays, and plan ahead and make a budget.

MoneySmart senior executive leader Laura Higgins told The New Daily in Australia that planning ahead and budgeting are both important, as is thinking creatively.

“If this season is about giving, think about what else you can give to someone without spending money,” she said. “Maybe you can give them more of your time, or perhaps upcycle something that’s been preloved.”