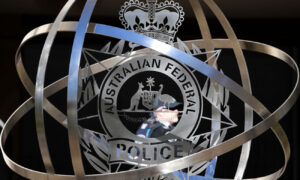 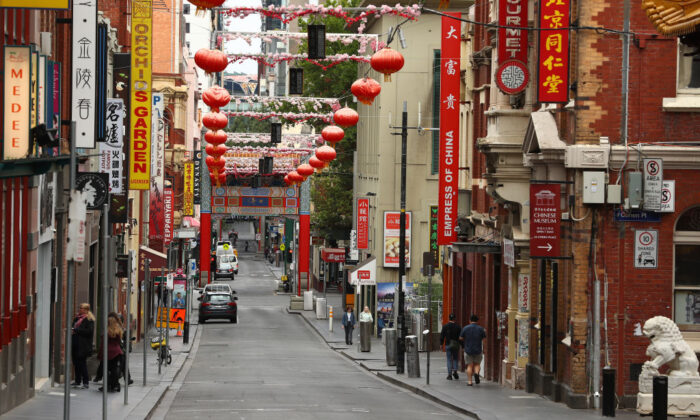 Foreign interference is at an “unprecedented high” and is a significant factor disrupting Australia’s social unity, according to the Acting Minister for Immigration.

In a speech focused on social cohesion presented to the National Press Club on Aug. 28, Minister Alan Tudge said foreign actors were encouraging Australian residents and citizens to position “their loyalties elsewhere.”

“They seek to sow distrust in government and institutions,” he said. “Every sector of our community is a potential target, including parliamentarians, their staff, and all levels of government, the media, opinion makers, business leaders, and the university community.”

Tudge said he was particularly concerned about the effect of foreign interference in Australia’s multicultural communities, echoing similar concerns from the country’s intelligence agency in August.

Members of the community were being “harassed and exploited” to further the cause of foreign governments and authorities.

“Some who criticise their former country are silenced through threats and intimidation, including to family members back in their country of heritage,” he said.

“Others are persuaded or forced to monitor or harass members of their own community who may hold views contrary to those of the governing regimes in their former countries,” he added.

In August, the Uyghur Association of Victoria warned in a submission (pdf) to a parliamentary inquiry into diaspora communities that family members in China were coerced into contacting Australian-based relatives and tell them not to engage in activities “unfavourable” to the Chinese regime.

The association also claimed local Chinese and Uyghurs were offered inducements to spy on community members and spread Beijing’s propaganda.

Minister Tudge also said misinformation or propaganda was being spread through multicultural media “including foreign language media controlled or funded by state players.”

Over the last decade, pro-Beijing Chinese language newspaper publications have proliferated in Australia’s capital cities. Some publications with direct links to Beijing have been established, while other long-running newspapers have shifted their editorial stance to be more in line with the communist regime.

Part of the reason for the shift is many Chinese businesses or state-owned companies, are being instructed to direct advertising to newspapers with favourable views on Beijing, which in turn, can influence the content published.

Independent publications, meanwhile, such as the Chinese-language Epoch Times, have seen some advertising partners face pressure to end their relationship with the newspaper.

The minister said close to a million Australian residents have “poor or non-existent” English-speaking skills.

Half of the overseas-born residents in Australia still cannot speak English well, even after 15 years of residency.

The minister flagged a series of new measures to counteract threats to social cohesion.

Currently, new migrants are accessing, on average, 300 hours of free English language tuition (from an available 510 hours), with only 21 percent finishing their courses with a functional level of English.

The minister said this was “not good enough.” In the future, caps would be lifted, and citizens allowed access to classes until they reach a vocational level of English.

Further, the citizenship test will be revamped, with new questions focused on values such as the rule of law, freedom of speech, and individual responsibility.

The government will also update the Australian Values Statement signed by temporary and permanent migrants.

“The stronger focus on Australian values in citizenship testing will be an important part of helping protect our social cohesion into the future,” Tudge said.

He warned the lack of interaction between people of different viewpoints increased the risk of hateful, divisive content proliferating.

“Don’t get me wrong. I am not making an argument against technology. It can be brilliant at joining people up and creating digital communities … But it also has immense power to divide individuals and communities, as we have already seen,” he said.