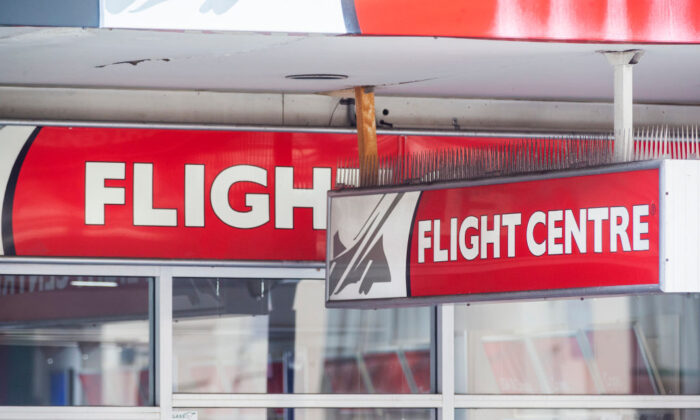 Other Australian states, such as New South Wales (NSW) and Victoria, are preparing to welcome fully vaccinated international arrivals, without the need to quarantine, when they reach the 80 percent vaccination target, as per the national plan.

But Queensland has gone its own way and won’t open its borders to international arrivals until 90 percent of its eligible population is fully vaccinated, which is expected to be sometime in early 2022.

Meanwhile, Queensland expects to reach the 80 percent vaccination target on Dec. 17, just in time for Christmas, a popular time for travel.

Courier Mail reported that Robert said modelling by the Doherty Institute, upon which the national reopening plan was based, said it was safe for Queensland to allow fully vaccinated international travellers into the state once the 80 percent vaccination target was met.

Meanwhile, the CEO of Flight Centre, one of Australia’s top travel booking sites, has said there doesn’t appear to be logic in the Queensland government’s plans, according to Courier Mail.

“If they have any logic for it, they should explain it. What’s the difference, particularly with the further restrictions,” Graham Turner said.

“If you’re bringing people from NSW and Victoria at 80 percent, what’s the difference in bringing back a fully vaccinated Queenslander from overseas. They will still get tested before they leave and after they arrive.”

But Queensland Health Minister Yvette D’Ath has remained committed to her state’s plan.

“We’re very comfortable with the plan that we’ve got, and we’re sticking with that plan,” she said.

But Queensland Tourism Industry Council boss Daniel Gschwind has called for a bit of “give and take.”

He noted that Queensland tourism operators would be complying with the state’s new sweeping rules that lock out the unvaccinated from almost all entertainment and hospitality venues, which the premier described as a protective measure for when the borders reopen.

“If we get on board with the program and put in all the protective measures that they are asking of us … it stands to reason we should have at least the reward of having international borders reopening,” he said, according to Courier Mail.