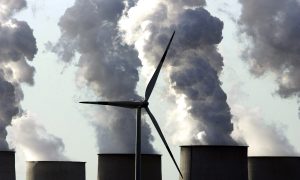 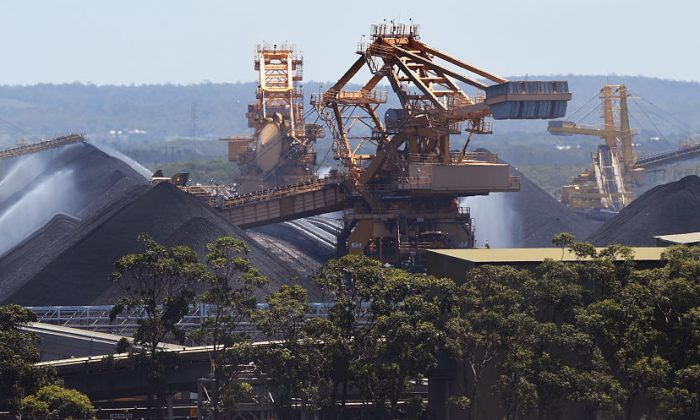 Federal Resources Minister Matt Canavan wants Australia to target India as a key market for thermal coal exports on the back of Adani’s major Queensland mine.

Buoyed by Indian company Adani’s Carmichael coal mine in Queensland, Senator Canavan believes there’s an opportunity for Australia to capitalise on a major market.

“We need to ignore the doom-mongers and continue to build on the great, successful, world-enhancing Australian coal industry and take it to even greater heights,” he wrote in an opinion piece for The Daily Telegraph on Tuesday.

He said Australia supplied less than five per cent of India’s thermal coal imports in 2018.

“Given the world’s best thermal coal comes from the Hunter Valley in NSW, that record is not good enough,” Senator Canavan said.

The Queenslander is in India spruiking Australian coal, which he says can spark more Indian investment in Australia.

“Adani is by far the largest Indian investment in Australia to date, but it is just the start,” he said.

“Already since the federal election result gave the Adani project a boost, coal companies in India have expressed renewed investment interest in Australian coal mines, including in NSW.”

Climate activists fiercely oppose the Adani coal mine, which was a hot-button issue during the federal election campaign earlier in the year.

He would like to see Australia’s share of Indian thermal coal imports rise to 25 per cent, mirroring the nation’s slice of the Chinese market.

“We would lift our export revenues by A$3.4 billion, royalty revenue would increase by A$240 million and at least 4,000 jobs would be created,” the minister said.

“In other words, we would have more wealth, more jobs and more tax revenue to pay for high-quality services.”

Shadow Minister for Foreign Affairs Penny Wong recently said that the Australian Labor Party would not be banning new coal mines in Australia, as had been asked of Prime Minister Scott Morrison as he visited regional leaders of small Pacific Island nations earlier this month.

“Of course not,” she told ABC’s Insiders on Aug. 18. “Coal remains an important industry for Australia and it remains part of the global energy mix.”