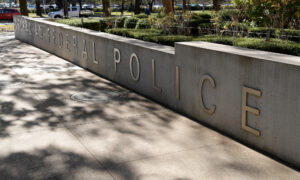 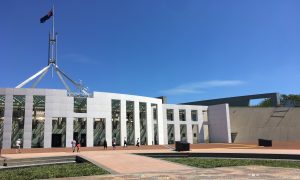 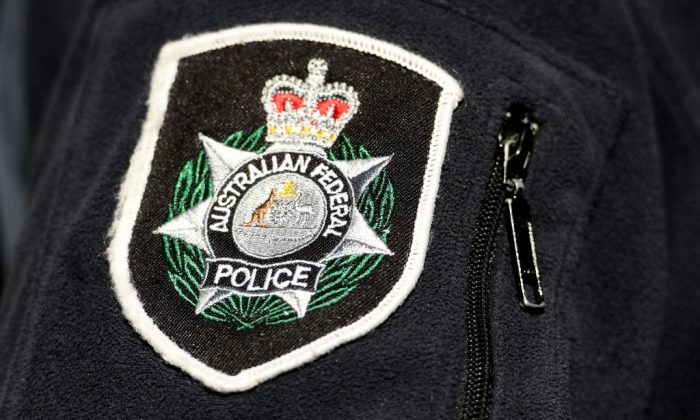 Australian police were issued warrants to investigate a Chinese consular official and a political advisor’s communication amid ongoing scrutiny of foreign interference in the country.

Search warrants have been issued to the Australian Federal Police (AFP) to investigate the Sydney Chinese consulate and Consulate-General Sun Yantao, according to an ABC report published on Sept. 15.

Sun was appointed to the consulate by the Overseas Chinese Affairs Office, which liaises with Chinese communities outside of China and is under the authority of the United Front Work Department (UFWD).

The UFWD gained notoriety with its connection to billionaire Huang Xiangmo and the downfall of former Senator Sam Dastyari.

The current investigation by the AFP and the Australian Security and Intelligence Organisation (ASIO) centre on if the Sydney Chinese consulate conspired with New South Wales (NSW) Labor political staffer John Zhang to infiltrate the NSW branch of the Labor Party in an attempt to influence the party and its political agenda.

Zhang who is currently employed part-time by the NSW Upper House Parliamentarian Shaoquett Moselmane, is under investigation over allegations he breached Australia’s 2018 foreign interference laws.

According to a case lodged against the AFP in August by Zhang, the AFP and Australian Border Force read and combed through his communications, on his laptop and phone, with diplomats in China and family members.

Moslemane who is also under investigation was the subject of a dramatic morning raid on his home in June.

The Chinese Consulate in Sydney has rejected the allegations calling them baseless and arguing this is nothing but vicious slander.

This latest incident comes after two Australian journalists were forced to flee China over security concerns after Chinese authorities harassed them.

Chinese state-owned media outlet, and vocal commentator, The Global Times claimed Beijing’s behaviour towards the two correspondents was retribution for the Australian governments investigation into the Chinese regime activities in Australia.

Included in these ongoing investigation is the revelation on Sept. 10 that four Chinese nationals were barred from re-entering Australia following alleged raids conducted by the AFP and ASIO.

Currently Australia’s relations with China are experiencing a significant cooling with foreign minister Marise Payne stating on Sept. 8 that Australians should not travel to China.