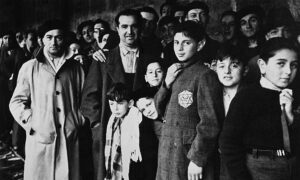 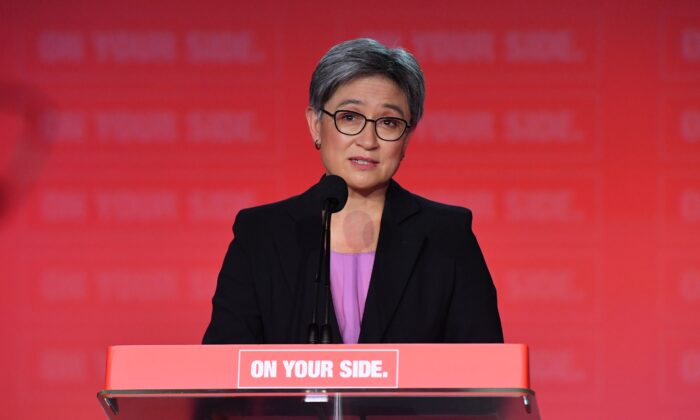 The Australian Labor Party (ALP) has pledged to recognise Palestine as a sovereign state if it wins the next federal election and forms government.

Arthur Tane of The Council of Middle East Relations says the move is sudden and suspects Labor leader Anthony Albanese may be working to appease the left-leaning factions of his Party.

On Tuesday, Opposition Foreign Affairs Minister Penny Wong told the ALP’s national party conference, “It reflects our belief that Israelis and Palestinians deserve to prosper in peace behind secure and recognised borders.”

Wong stressed that the ALP position remained the same since the last election. The adoption of the policy was the result of extensive internal discussions between different factions within the Party.

The ALP said it would also take a firm position on the Chinese Communist Party’s (CCP) human rights abuses of the Uyghur minority in China’s Xinjiang region.

Labor Senator Kimberley Kitching said, “These atrocities include modern slavery, crimes against humanity and what various jurisdictions around the world have determined constitute genocide.”

“The international community can no longer be idle in the face of this brutal oppression,” AAP noted.

Dr Colin Rubenstein, executive director of the Australia-Israel and Jewish Affairs Council (AIJAC) said the move to recognise Palestine as a state was “misguided” and “counterproductive.”

“Furthermore, adopting such an outdated stance appears particularly difficult to understand in the wake of last year’s landmark Abraham Accords,” he added.

One major challenge to normalising relations in the Middle East has been the refusal of certain Arab leaders to entertain the possibility of Israel being a sovereign nation.

This stance has underpinned decades-long aggression, conflict, and instability in the region.

The Abraham Accords negotiated under the U.S. Trump administration last year, is credited with partially breaking this stalemate and laying a foundation for peace.

The Accords normalised relations between Israel and four Arab states, the United Arab Emirates, Bahrain, Sudan, and Morocco, while sidelining the extremist elements of the region.

Arthur Tane, executive director of The Council of Middle East Relations in Canberra said the Labor Party decision “came out of nowhere.”

“The state of Palestine is not known for its democracy. You have a limited number of parties, all with the same kind of platform. They are very anti-Israeli, and very much in support of the destruction of Israel,” he told The Epoch Times.

“We haven’t seen any real discussion on this issue, and then this announcement is made,” he added.

“So, I just wonder if there are some leadership issues behind this? Is Albanese trying to strengthen his position among the left? Is a challenge coming his way? Because it is really unusual that it should have occurred at this time.”

Tane said the left-leaning factions of the Labor Party have traditionally supported recognition of sovereignty for Palestine.

“During the 1990s it was a common occurrence to see prominent people in the Labor Party marching for Palestinian issues throughout Australia,” he said.