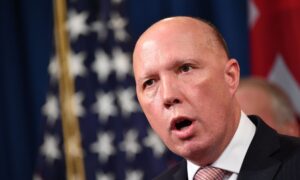 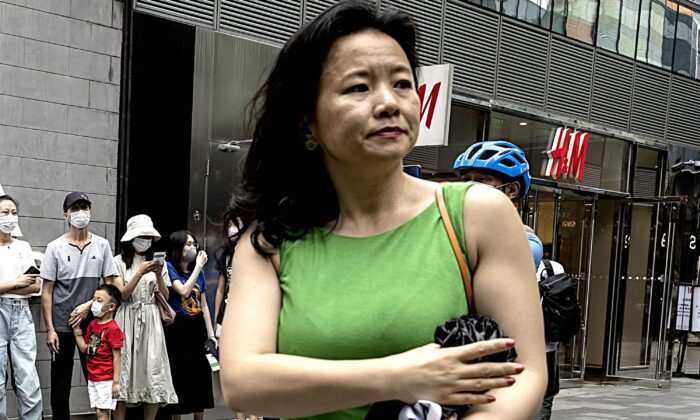 Australian journalist Cheng Lei was formally arrested in China on Feb. 5 on suspicion of illegally supplying state secrets overseas, after being detained for six months without charge.

Cheng, 49, was a news anchor for CGTN, the international arm of the Chinese regime’s state broadcaster, CCTV, before being detained in Beijing in August 2020 amid testy relations between Canberra and Beijing.

Australian Foreign Minister Marise Payne said on Monday that the government had raised its “serious concerns” with the Chinese regime about Cheng’s detention regularly at senior levels, including about her welfare and her detention conditions.

“Australian Embassy officials have visited Cheng six times since her detention, most recently on 27 January 2021, in accordance with our bilateral consular agreement with China,” Payne said.

“We expect basic standards of justice, procedural fairness and humane treatment to be met, in accordance with international norms,” she said. “Our thoughts are with Ms. Cheng and her family during this difficult period.”

Louisa Wen, Cheng’s niece, told Australian public broadcaster ABC that the family was shocked when they were first notified about her detention.

“We don’t understand anything about the case,” Wen said. “But we do know she’s been in detention for five-and-a-half months, and her conditions are worsening.”

Cheng’s children, 11 and 9, are being looked after by their grandmother in Melbourne, and according to the ABC, they keep asking when their mother will come home.

The Australian government was first formally notified of Cheng’s detention on Aug. 14, 2020.

She was the second Chinese Australian detained by Chinese authorities since 2019, as bilateral tensions escalated over issues such as trade, Beijing’s tightening control on Hong Kong, and the Chinese regime’s handling of the CCP (Chinese Communist Party) virus outbreak.

After graduating from the University of Queensland, Cheng returned to China to became a business analyst for a Sino-Australian joint venture in 2001, then began her journalism career at China’s state broadcaster CCTV a year later, according to her CGTN profile page. The profile has since been removed from the website, along with videos featuring Cheng’s previous reports.

After working as a CNBC China correspondent for nine years, she began working at CGTN’s office in Beijing in 2012.

In July 2020, Australia first warned its citizens in a travel advisory that they would run the risk of “arbitrary detention” if they travel to mainland China, noting that Chinese authorities have detained foreigners for “endangering national security.”