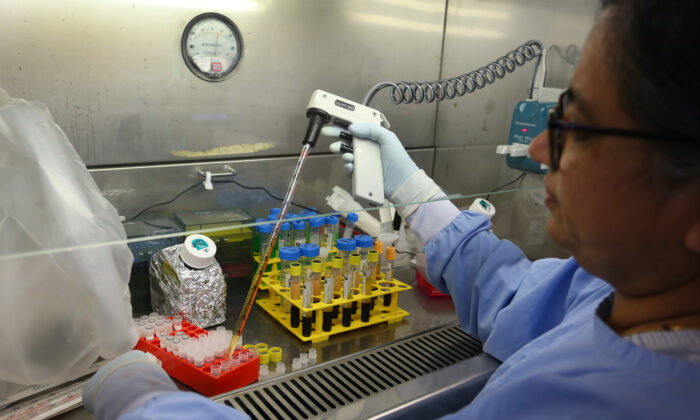 The Australian government is inviting the people to give opinions on which technologies will be most critical to Australia’s economy and national security over the coming decade.

Businesses and researchers across the country now have six weeks to submit their recommendations for the technologies considered vital for Australia’s interests today or those that have the potential to become critical within the next ten years.

While opening consultations on the List of Critical Technologies in the National Interest, federal Industry and Science Minister Ed Husic said the updated list had to put Australia at the forefront of change and promote employment and the country’s reputation as a safe place to invest.

The list was part of a blueprint introduced by former prime minister Scott Morrison in November 2021 to maximise the opportunities offered by critical technologies while minimising potential risks.

“We know the development of critical technologies presents enormous potential opportunities as well as risks for Australians,” Husic said.

“It is vital for Australia’s continued and future prosperity that emerging and critical technologies are promoted and protected.”

The Role of Critical Technologies

According to the minister, critical technologies could speed up Australia’s productivity growth and generate well-paying jobs.

He also said that as Australia needed to identify and understand its strengths and weaknesses, the list of critical technologies would provide focus and form the basis for further discussions on investment and collaboration across all industries.

“This work is also part of our goal to reach 1.2 million tech jobs by 2030, as well as securing our supply chains and promoting Australia as a secure destination of excellence for investment, development and adoption of critical technologies,” Husic said.

At the same time, he mentioned that the Labor government was investing $1 billion (US$690 million) in critical technologies through the National Reconstruction Fund.

The 2022 critical technologies list will be an extension of the former list of 63 technologies across seven categories, including advanced materials and manufacturing; artificial intelligence, computing and communications; biotechnology, gene technology and vaccines; energy and environment; quantum; sensing, timing and navigation; and transport, robotics and space.

Public consultations on the list of critical technologies are open until Sep. 30.