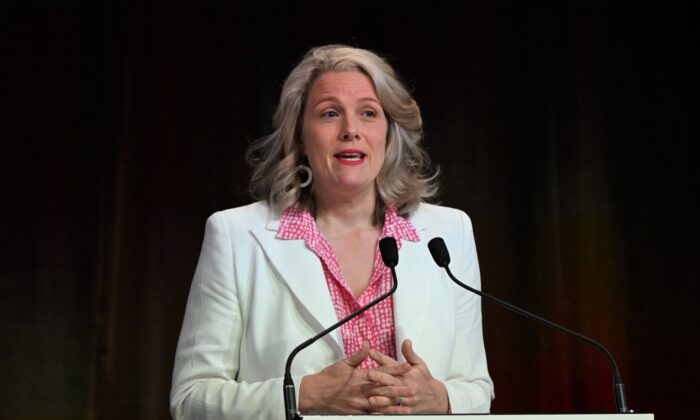 The Australian government is considering scrapping an immigration program for international investors with high net worth as it reviews the country’s migration system.

Under the significant investor visa (SIV), foreign investors can considerably shorten their visa processing time with a minimum investment of $5 million (US$3.4 million).

This visa allows applicants to live and carry out investment activities in Australia for five years. After that, they can apply to stay in the country permanently.

The Gillard government introduced the program in 2012 to attract high-net-worth individuals to contribute their capital and entrepreneurial skills to Australia.

Data from the Department of Home Affairs showed that as of June 30, 2020, 2349 SIV visas had been granted since the program’s inception, with Chinese investors accounting for 84.9 percent of the processed visa. Additionally, the scheme attracted around $11.8 billion of complying investments.

“Most Australians would be pretty offended by the idea we’ve got a visa category here where effectively you can buy your way into the country,” she told Sky News.

The minister also said that as most successful applicants arrived in Australia to settle down and retire, they generally ended up being a burden to the country’s budget.

Following the changes announced in the recent jobs and skills summit in Canberra, the government halved the scheme’s numbers for the 2022-2023 financial year.

However, O’Neil said the program could be abolished after the government completed the immigration system review by the end of February 2023.

“It’s a visa program that I think isn’t adding value to the country, and it’s something that we will be looking at,” she said.

“At the moment, I can’t see a lot of reasons to maintain it as part of our program.”

Apart from the changes to the SIV program, the Albanese government also increased the skilled migration cap from 160,000 to 195,000 places in the 2022-2023 financial year to tackle Australia’s labour shortage.

At the same time, the government has directed the immigration department to prioritise processing the visas of those who are outside Australia.

“It’s not going to help our nurses in this country who are overworked at the moment to have a nurse on a temporary visa come onto a permanent one,” O’Neil said.

While the federal government has not considered removing the genuine temporary entry requirement for student visas, O’Neil hinted at a more simplified visa system.

“We’re going to do a very extensive review of that system and really question whether this very complex visa set of categories … is the right way to run the immigration system,” she said.

“And I’ll give you a clue. It’s absolutely not.”

The minister also pledged to solve a backlog of over 100,000 temporary visa holders, including asylum seekers and refugees. However, she admitted the process could take years.