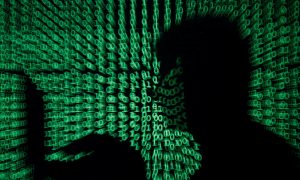 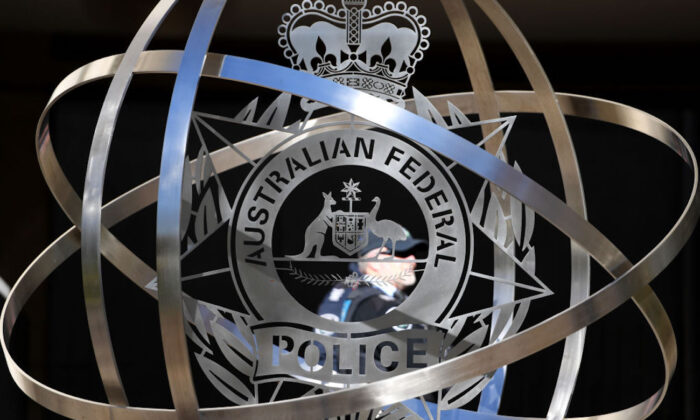 A NSW Labor MP has been suspended from the party and will no longer sit in the parliamentary caucus after his Sydney home was searched amid claims of foreign interference.

Shaoquett Moselmane has recently spoken and written articles in support of China’s leader Xi Jinping but kept a low profile on June 26 following the raid by federal police and ASIO.

NSW Labor leader Jodi McKay says she had been told officers had entered Moselmane’s Rockdale home and also had a warrant for his parliamentary office.

Asked if the searches related to suspicions of Chinese government infiltration, McKay said: “No, this came as a surprise to me.

She confirmed Moselmane’s membership of NSW Labor had been suspended and the upper house MP will no longer sit in the parliamentary caucus.

Prime Minister Scott Morrison said he was aware of an investigation that had been going on for some time which “elevated to a new level today.”

He described the developments in Sydney as “extremely serious”.

Moselmane, who has been in NSW parliament since 2009, is reported to have made repeated trips to China, where he has met with Chinese Communist Party members.

He stood down as assistant president of the NSW upper house in April after praising Chinese President Xi’s response to the COVID-19 pandemic, saying Xi had demonstrated “unswerving leadership” and decisiveness.

He also reportedly warned the “obsolete scum of white Australia” was resurgent in spreading Sinophobia in an opinion piece he wrote for the East China Normal University.