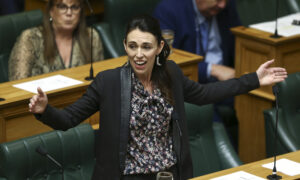 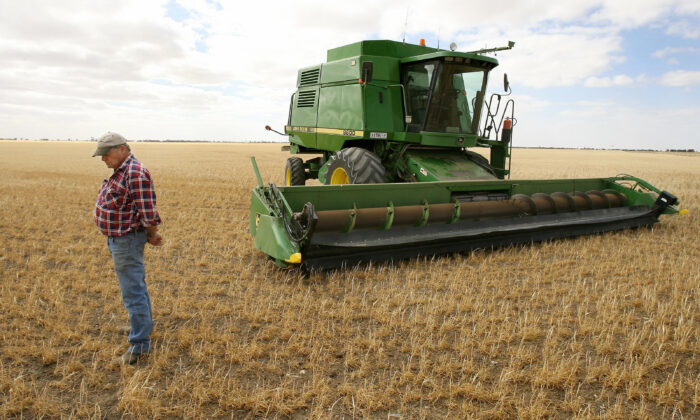 Australian farmers are calling for recognition of their involvement in meeting the Kyoto Targets, said the president of the National Farmers Federation, the peak body for agriculturalists in Australia.

Fiona Simson, the president of the National Farmers Federation (NFF), said that Australian farmers continue to lead the world in improved sustainability and emissions reduction and that it is time to address the inequities of the past.

“Farmers have been at the forefront of Australia’s efforts to meet climate change targets for decades, although not always knowingly,” Simson said in a statement.

In the 1990s-2000s, farmers in Queensland and New South Wales became victims of land clearing legislation, which removed their property rights without compensation.

Australia adopted the Kyoto agreement in 1997.

The outcome was that landholders made a major contribution to meeting and even overachieving on the Kyoto commitment targets, Simson said.

“A significant proportion of more than 400 million tonnes of excess carbon sequestration was delivered through this process.”

“If done today, landholders would be eligible to participate in the Emission Reduction Fund or a secondary carbon market and receive income for this activity, but not then,” she said. “It still hurts, and now is the time to square the ledger.”

The comments by Simson come as the next round of United Nations climate talks are set to begin on Oct. 31 in Glasgow, in the United Kingdom.

The Morrison government is currently negotiating with the Nationals on the net zero emissions goal by 2050.

Deputy Prime Minister and Nationals leader Barnaby Joyce, who questioned the cost of 2050 climate targets, said he would make sure Australia is not “done over” by a new climate deal like the Kyoto Protocol.

“We were done over the first time with the Kyoto Protocol,” Joyce told Sky News Australia. “We basically woke up, and they had stolen our vegetation rights off us. This was an asset we owned.”

Joyce said on Monday that farmers should be compensated over Kyoto, AAP reported.

Meanwhile, the Australian Labor Paty supports a 2050 climate target but says it will have an interim goal before the next federal election.