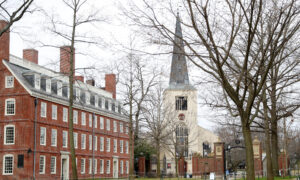 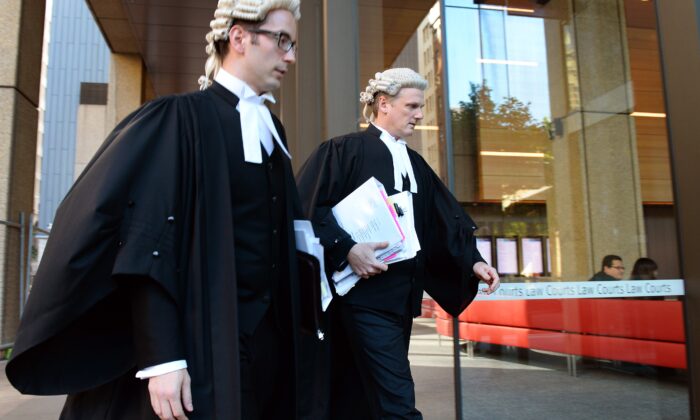 A former Sydney media executive who created false invoices for over a decade to siphon more than $8 million from the Seven Network has been jailed for at least three years.

John Michael Fitzgerald told a psychologist he wasn’t sure why he stole the money as “I wasn’t doing it tough” but referred to having a mid-life crisis and that it was “too easy to do”.

When he turned 40, he reached a stage where “I thought I hadn’t achieved enough”, he said.

The now 58-year-old, of Breakfast Point, pleaded guilty to two counts of obtaining money by deception and four of dishonestly obtaining a financial advantage.

The commercial manager obtained the $8 million between January 2003 and April 2016, when he was confronted about the missing money and his assets were frozen.

In the NSW District Court on May 14, Judge Leonie Flannery jailed him for five years with a non-parole period of three years noting there was a need to deter white-collar crime.

Fitzgerald, who had no previous convictions, has repaid the money.

In accepting he was remorseful and had reasonable to good prospects of rehabilitation, the judge said there was no real explanation for such “dishonesty of a high order”.

Fitzgerald was the sole director and shareholder of two companies he set up to misappropriate the money by raising hundreds of false invoices for non-existent services.

When first confronted by Seven, he fully co-operated with investigators and provided spreadsheets detailing the transactions.

“I can’t believe I was that stupid,” he told the psychologist.

The judge said Fitzgerald’s criminal behaviour was difficult to reconcile with the positive references before the court.

After Seven, he worked as a bookkeeper at a Sydney fashion firm, and his boss said he would continue to employ him in the future.