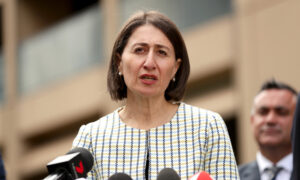 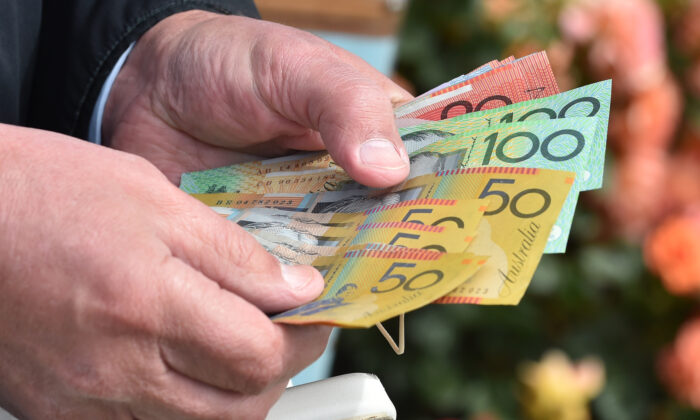 Australian Economy a Bright Light in the Pandemic

A new barometer has found Australia and New Zealand leading the pack when it comes to the global fight against the negative economic and health impacts from the COVID-19 pandemic.

The research modelled by consultants EY found Australia is well placed to emerge from the pandemic in a strong position thanks to a robust economic and health response.

EY Oceania chief economist Jo Masters says Australia’s strong global position should give businesses the confidence they need to invest and hire, for consumers to open their wallets, and for governments to progress productive reform.

“Federal and state governments have ploughed an unprecedented amount of fiscal stimulus into the economy, supported by the Reserve Bank of Australia,” Master said.

“The growth baton now needs to pass to the corporate sector to drive forward our continued recovery, boosting investment to stand alongside household spending as growth drivers.”

The research shows that while an above-average health outcome does not guarantee a strong economic outcome, it significantly improves the odds.

Masters said for the most part, those countries that have limited the health crisis have also performed well on the economic indicators.

“Australia is certainly one of those that has excelled,” she said.

However, she said when support measures like the JobKeeper wage subsidy end later this month, she expects there will some businesses that can’t survive and some jobs will no longer be there.

But she believes it is time to move away from the big, broad-based support measures and instead support specific industries like those that have been impacted by the lack of international tourism.

The opening of international borders will be highly dependent on the rollout of the vaccine both in Australia and overseas.

“While it is difficult to pick the exact timing to open our borders, I think Australia remains a very desirable destination for students, importantly for skilled migrants, and for tourists,” Master told the ABC.

“I do think that we will see those three sectors come back over time.”