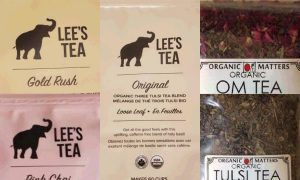 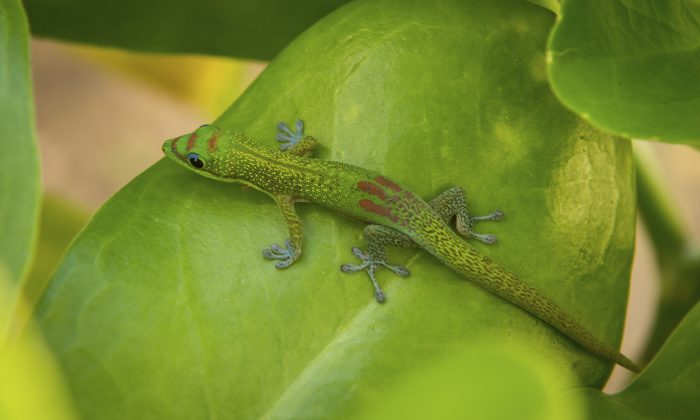 An Australian man, David Dowell, 35, passed away ten days after allegedly eating a lizard at a Christmas party that took place on Dec. 1, 2018.

The father-of-three was said to have been in “absolute agony” during the days leading up to his death. Doctors had diagnosed him with salmonella infection initially believed to have been caused by some chicken he had eaten reported The Sydney Morning Herald.

Although it was later thought that David’s death was actually the result of eating the lizard, conflicting accounts from those who attended the party coupled with a lack of information from authorities have Dowell’s family still looking for answers as to what really happened.

David’s sister, Hannah Dowell, told reporters, “He was one of a kind … just a great person and the kids have lost one of the best dads ever.”

In an interview with 7News, David’s partner, Allira Marie Bricknell, said “I didn’t want him remembered like this, I want to remember the happy times.”

“I am really concerned about our three children, I want to protect them, I don’t want people harassing us because of this,” she added.

The Christmas party took place on a Saturday. The next day David was said to have felt unwell but brushed it off, thinking he was merely hungover.

“Then on Monday, it was coming out both ends and he was really sick and the moment he started throwing up and it was green, that’s when they rang the ambulance,” said Hannah.

“When they got there, the [paramedics] didn’t even want to take him [to a hospital]. They said he just had gastro and his partner said: ‘no, you’ve got to take him; it’s not just gastro.'”

After being taken to the hospital, David was diagnosed as having a salmonella infection, a food-borne pathogen that can also be transmitted interpersonally.

While said to cause severe reactions in people with pre-existing health problems, symptoms usually only include short term fever, upset stomach, and diarrhea.

Hannah alleges that the following Sunday, Allira Marie Bricknell suddenly recalled during a conversation with one of David’s friends, that on a dare, he had eaten a lizard during the party.

The information was relayed to the doctor who stated that it could have been the cause. However, there is no solid evidence that David actually ate the lizard and people who were at the party weren’t sure and David never spoke of it.

Mark Turner, deputy head of agriculture and food sciences at the University of Queensland, says lizards are among animals known to carry the salmonella bacteria in their gut.

He said, “It’s possible that if the gecko was eaten, as it was being digested, the salmonella was released, but I have never heard of anything like this before.”

During the ordeal, David’s stomach was said to have resembled that of a six-month pregnant woman, his urine was black, and his vomit was green in color.

Hannah said, “When I went up and saw him, he was just in absolute agony.”

“His testicles were swollen up to grapefruits and there was fluid leaking from them and they [doctors] said that was normal, it was just all of the fluid in his stomach cavity,” said David’s mother Michelle.

On Tuesday, Dec. 11, David died during surgery. According to his family, he had massive organ failure and had “basically rotted from the inside out.”

An autopsy was never performed.

“After consideration of the hospital records, the coronial registrar finalized the investigation by authorizing the cause of death certificate to issue without coronial autopsy,” said the Coroners Court in a statement.