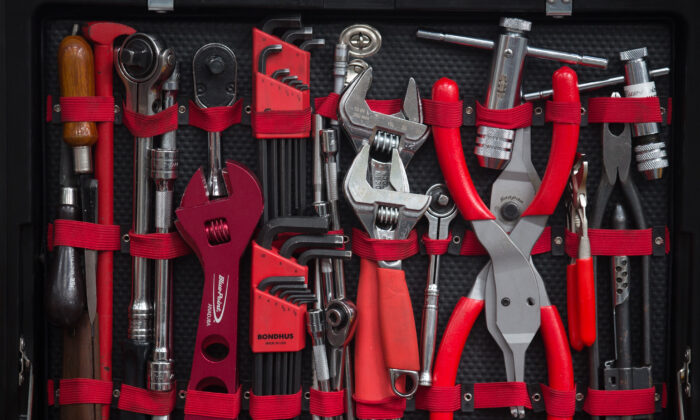 Australia’s consumer watchdog has given the go-ahead for grocery conglomerate Metcash to buy the country’s largest hardware franchise network Total Tools, as competition in the hardware market heats up.

The Australian Consumer and Competition Commission (ACCC) investigated the acquisition to see whether it could dampen competition in the sector.

The ACCC found on Aug. 20, that Metcash’s combined brands were still likely to face strong competition from Bunnings on a national level and from specialist retailers in local markets.

“We saw that generally Mitre 10 focuses on the Do-It-Yourself customer and those looking for convenience, while Total Tools mainly attracts trade customers because of their extensive range of trade quality products and specialised staff,” ACCC Chair Rod Sims said.

“We have seen a lot of activity in the tool industry this year. Bunnings is the clear market leader, and with Independent Hardware Group increasing its footprint, any further consolidation of the tool market at a national, state, or local level will be scrutinised closely,” Sims added.

The ACCC also examined Metcash’s wholesale businesses and whether it could use this to its advantage against rivals. The ACCC concluded that this was not the case.

Total Tools is the franchisor to the largest tool retail network in Australia with 81 stores nationwide. It has been operating for over 30 years and targets professional tradespeople.

Dr Rob Nicholls, associate professor at the University of New South Wales, told The Epoch Times that there was no real opposition to the acquisition.

Further, he said the ACCC may not have considered the “adverse effect on franchisees” likely to flow from the merger.

“The fact that Total Tools is a franchise means that there may be some rationalisation …” Nicholls said.

He pointed to potential intra-brand competition between Total Tools’ network of stores, and the stores already within the Independent Hardware Group. Some Total Tools stores could be closed to prevent cannibalisation between the brands.

“This is likely to happen as Total Tools franchise agreements (which are typically five-year terms) expire,” Nicholls added.

Despite the shifts in the hardware market, the latest move was unlikely to yield lower prices for customers.

“Metcash bought a revenue stream. It is unlikely to do anything that will diminish that revenue,” he continued.