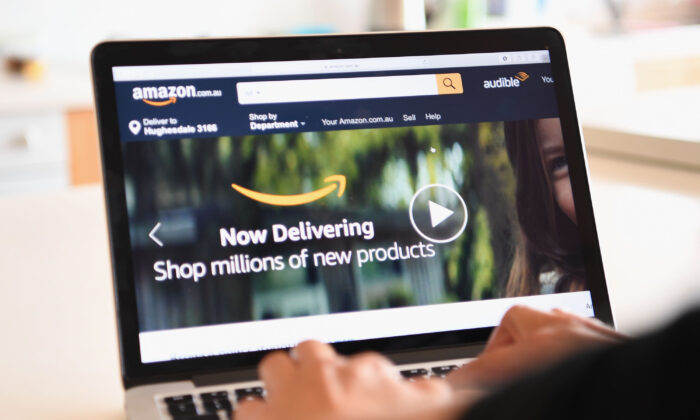 Australia’s consumer watchdog has started to scrutinise product rankings on online marketplaces such as Amazon, eBay and Kogan for potential unfair competition practices.

After imposing tens of millions of dollars in penalties on hotel booking site Trivago and ride-sharing and food delivery mobile app Uber for misleading customers, the Australian Competition and Consumer Commission (ACCC) has switched its target to the most popular e-commerce websites in the country.

The federal government agency is contemplating the need for new regulations for online marketplaces as it is increasingly concerned about the loopholes in these platforms’ algorithms.

ACCC chair Gina Cass-Gottlieb said that although online marketplaces made it more convenient for buyers and sellers to conduct transactions, consumers and third-party sellers who listed their products on those platforms might be adversely affected by the way algorithms ranked products.

“They should explain to consumers and sellers why their search functions and other tools promote some products over others,” she said.

Websites like Gumtree, and Facebook Marketplace in Australia, play the role of newspaper classifieds and largely deal with second-hand items.

On the other hand, Kogan, Catch, and Amazon’s platforms function as hybrid marketplaces, selling their own brand products as well as items from third-party sellers.

Gottlieb said the above model of business could create a conflict of interest where those platforms gave an unfair advantage to their own products.

However, eBay has expressed concerns about the possibility of hybrid marketplaces using data to favour their merchandise, a spokesman of the company said in comments obtained by AAP.

The e-commerce company submitted these concerns during the ACCC’s inquiry. However, it is not involved in the aforesaid practice as eBay only facilitates transactions from partner sellers.

Meanwhile, in many countries, Amazon has been accused of leveraging the data collected from its platform to launch knockoff merchandise and unfairly promoting those products at the expense of other sellers.

In defending its position, Amazon said that the company determined the offers on its website in Australia based on what it believed customers would like, no matter whether the products were sold by itself or by other businesses.

“The vast majority of customers who take the time to compare all of the non-featured offers ultimately select the offer we’ve featured on the product page, which confirms that we’re doing a good job predicting what customers want,” Amazon Australia public policy director Michael Cooley told AAP.

The company also said that it provided sellers with data such as the number of customers viewing their products and their conversion rate, and analytics tools.

The ACCC said that no online marketplace was dominating the market in Australia at present; however, there was a possibility that one may emerge in the future.

Currently, Amazon is the fastest-growing marketplace in Australia, with a 57 percent increase in revenue in 2021.

The company hit $1.755 billion (US$1.25 billion) in sales last year and was catching up with Coles, whose supermarket online sales reached $2 billion in the same period.