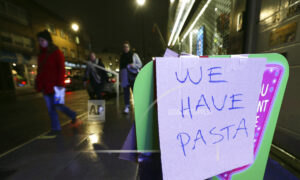 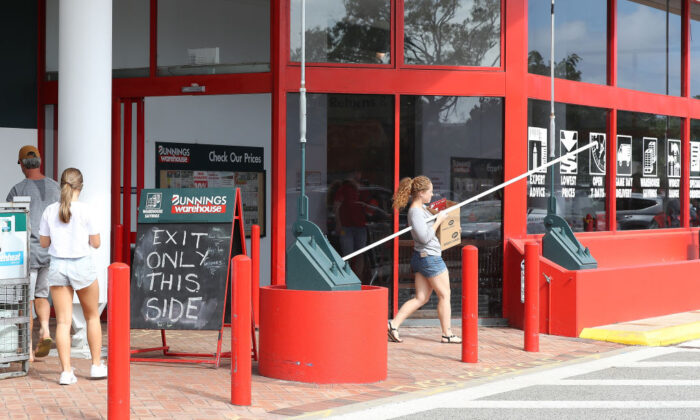 Australian Consumer Confidence Surges in May

Australian Consumer confidence has surged in May, making its biggest monthly gain since the Westpac-Melbourne Institute Index of Consumer Sentiment began nearly 50 years ago.

The telephonic survey of 1200 Australians took place last week, as politicians began talking about easing COVID-19 lockdown restrictions, and resulted in the index rebounding 16.4 percent to 88.1 in May from an extremely weak 75.6 read in April.

“Consumers are clearly heartened by Australia’s success in containing the virus, which has justified the easing of some of the social restrictions that have been so painful for individuals and the economy over the last two months,” Westpac Chief Economist Bill Evans said.

“The Index is still relatively weak by historical standards – May being the second lowest read since the Global Financial Crisis and firmly in pessimistic territory,” Evans said.

“The despair apparent a month ago, when Australians were bracing for a severe outbreak and a prolonged shutdown has lifted materially, but consumers are still justifiably cautious.”

Still, the Index is only 7.6 percent below the average level over the six months before March.

Also, the longer-term view is 50 percent higher than it was during the recession years of 1989 to 1991, Evans said.

“Consumers can understand and envisage the recovery whereas in recessions the feeling of hopelessness takes over,” he said.

Sentiment in WA was up 29 percent while in NSW it gained 23 percent, whereas in Victoria it was up a more modest eight percent as the state dealt with a cluster at a Melbourne meat-packing plant.