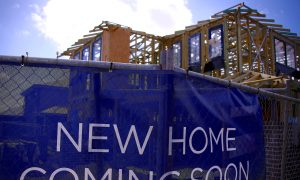 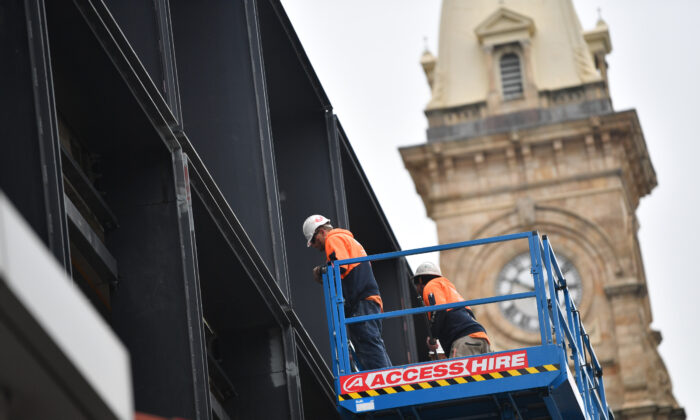 Despite the downward trend, a reading of above 50 points indicates the sector is still expanding.

“Australia’s construction industry continued its run of strong growth in June, but the pace of expansion is slipping as it faces capacity constraints and rising input prices,” Ai Group Head of Policy Peter Burn said.

While employment continued to grow in June, its pace slowed as employers struggled to find suitably skilled workers, pushing wages to grow above their average pace.

A strong level of new orders also indicated further expansion in the months ahead. However, Burn warned of project delays being caused by current major material and labour issues.

“Lag times are extending with capacity already stretched,” Burn said. “It will be critical for governments, their agencies, and industry to work together to ensure that sufficient labour is available to deliver on the full range of infrastructure projects in the pipeline.”

HIA economist Tom Devitt said the constraints on material supplies are already flowing onto the consumer as higher prices, especially for houses.

“The pressure on materials prices and availability will ease as building product manufacturers continue to increase the output of key materials including timber,” Devitt said.

Devitt said the apartment sector, which has been central to the economic activity in Sydney and Melbourne, has been hampered by a lack of demand caused by restrictions on migration.

Meanwhile, the Australian Bureau of Statistics (ABS) revealed today that building approvals fell by 7.1 percent in May, with a 10.3 percent drop leading the fall in the number of approvals for private sector houses.

The New South Wales government announced infrastructure grants to assist with the building and renovating of public spaces as a support measure for COVID affected communities.

The Queensland government also announced a free mediator service to assist frustrated homeowners and builders in finding ways to complete their homes amid material shortages and cost escalations.