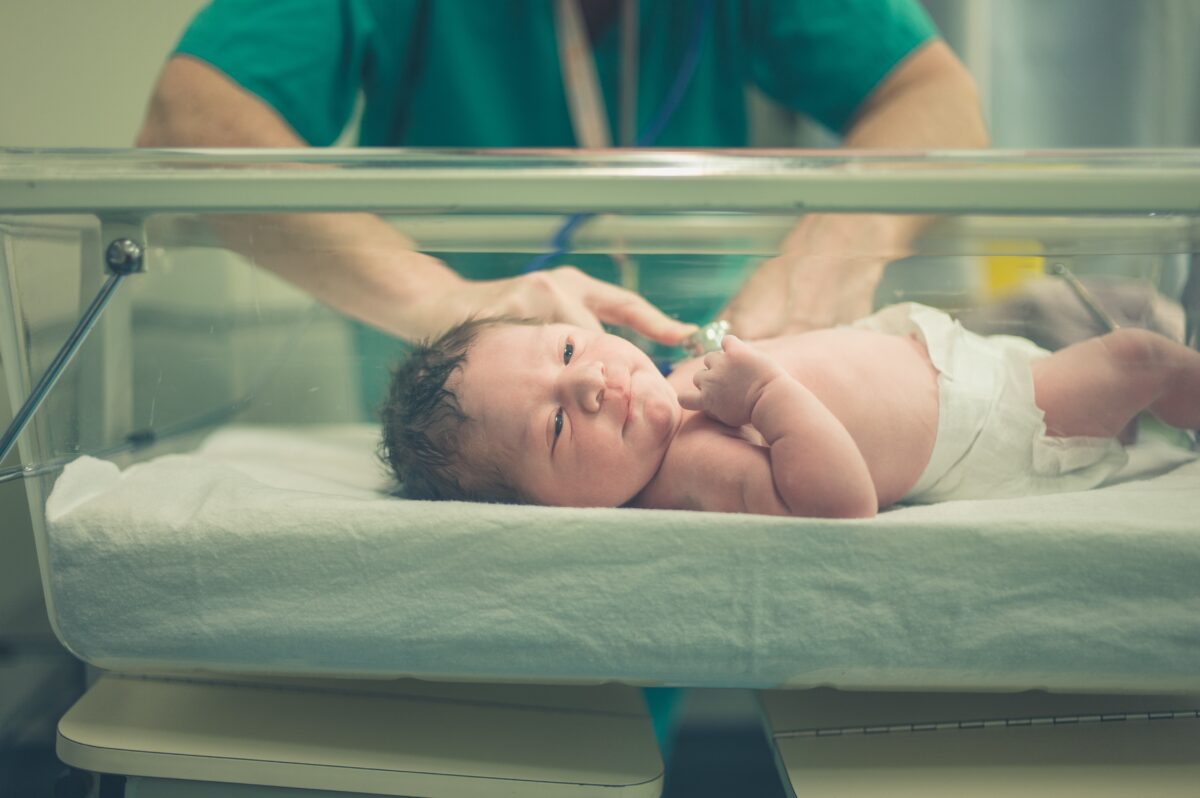 Australia reports its lowest birth rate in over a decade. (Lolostock/Shutterstock)
Australia

The latest report by Australia’s national health and wellbeing agency has revealed that the country has hit its lowest birth rate in 13 years, as the average age of first-time parents continues to increase.

During the first months of the COVID-19 pandemic, the number of babies born declined by about 7,100, or a drop of over two percent, according to the Australian Institute of Health and Welfare report.

The average age of all mothers has steadily increased over time, with mothers now giving birth at 30.9, up from 30 in 2010.

The proportion of mothers aged 40 and over has also climbed from 4.1 percent to 4.5.

Research shows that older mothers are more likely to need emergency help when delivering their babies, and with a higher proportion of older mothers, the number of caesarian sections has also increased.

Ostensibly, the percentage of mothers who also gave birth by c-section rose by five percent to 37 percent, or more than one in three, in the previous decade.

“More than nine in ten of the almost 296,000 babies born in Australia during 2020 were born at term and at a healthy birth weight,” AIHW spokesperson Deanna Eldridge said.

“One of the most amazing and challenging times in a family is pregnancy and the welcoming of a new baby, but tragically some families experience the loss of their baby,” Eldridge said.

Many of AIHW’s findings were consistent with the country’s fertility trends revealed in the Australian Bureau of Statistics (ABS)’s latest report.

51.3 of births logged were males, and 63.5 percent were to parents in a registered marriage.

The Australian Institute of Health and Welfare is expected to release a more detailed report on stillbirths and neonatal deaths in November.