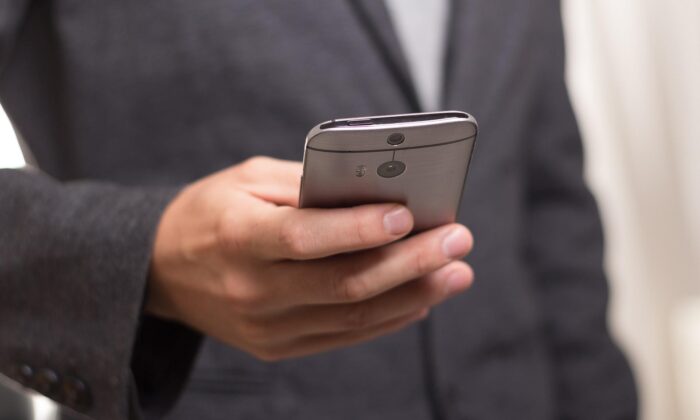 A man checks on his mobile phone. (Niek Verlaan/Pixabay)
Australia

The latest move by the Australian Communications and Media Authority (ACMA) was to counter the rapidly rising number of SMS scams reported by people.

In particular, telcos are now responsible for sharing scam information with each other and reporting identified scams to authorities.

According to ACMA chair Nerida O’Loughlin, the new rules would make it harder for scammers to carry out their schemes.

“SMS scams can be highly sophisticated and have devastating financial and emotional impacts for victims,” she said in a statement.

“These scam messages are deeply frustrating to Australians because they are received on devices that are an essential part of our social and economic lives.

“Almost every Australian adult and business is affected.”

Data from Scamwatch showed that Australians had lost over $6.5 million (US$4.37 million) to SMS scams so far, an increase of 188 percent compared to a year earlier.

In addition, SMS scams accounted for nearly one-third of all reported scams in 2022, and the total losses suffered by scam victims amounted to over $257 million.

“We shouldn’t have to screen messages and adopt workaround behaviours to be able to feel safe and stay connected,” O’Loughlin said.

“There is no silver bullet to stop scams, but we know enforceable laws can have a significant impact, and every blocked scam is a win for consumers.”

“Most Australians have either received a scam text message or know someone who has, and know how easy it can be to fall into the trap,” she said.

As the new code comes into effect, Australian authorities will impose penalties of up to $250,000 on any telcos not complying with the directions.