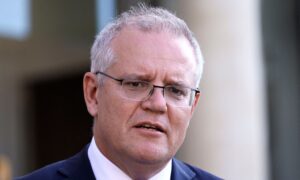 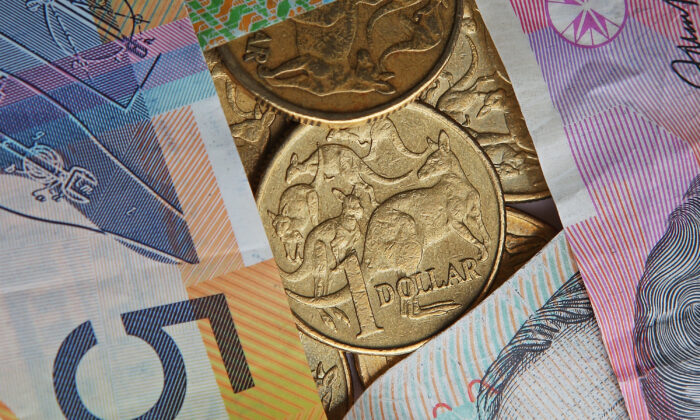 The Australian government and businesses are being urged to keep taking risks as they did during last year’s recession to ensure the economic recovery continues.

Su McCluskey of the National COVID-19 Commission Advisory Board told a conference in Canberra that last year, faced with a pandemic, Australia was able to be “nimble and responsive” and a lot of quick action was taken.

“We were prepared to take risks. I think that is something we have got to keep doing,” McCluskey told a Committee for Economic Development of Australia (CEDA) event on June 24.

“One of the things we don’t want to do is to slip back into a complacency about ‘it’s okay, we can go back to business as usual.’ That’s not what innovation is about.”

Such has been the success of Australia’s recovery in terms of the labour market, many businesses are already floundering to find suitable staff.

New figures from the Australian Bureau of Statistics shows over a quarter of firms are having difficulty finding suitable staff.

Commonwealth Bank chief economist Stephen Halmarick told the CEDA conference he was surprised that the ABS found only 27 per cent businesses were struggling to find workers.

“I thought it would be higher than that,” he said, having just completed a four-week tour around Australia and New Zealand and found the number one issue among corporations was skill shortages.

As such, he thinks wages growth will accelerate faster than the Reserve Bank’s expectation.

By the end of next year he predicts wages growth of 2.7 per cent, perhaps higher, compared with 1.5 per cent now.

The Commonwealth Bank of Australia announced on Wednesday it expects the RBA will be in a position to raise the cash rate late next year, rather than its long-held view of a hike in 2024.

He says workers are $254 a week worse off under a Liberal-Nationals government, and are also losing out as the Morrison government fails to act on wage theft.

However, the ABS business conditions and sentiments survey for June released on Thursday did show revenue has improved for businesses throughout the 2020/21 financial year. But noted that revenue weakened between May and June this year, with some businesses saying they were affected by the recent Victoria lockdown.

“For at least the next 12 months, Australia’s business community will need to confront volatile demand, potential COVID-related closures, and the uncertainty all that brings,” CreditorWatch chief economist Harley Dale said.

“Small businesses are going to be the ones that struggle the most.”

Treasurer Josh Frydenberg told the CEDA event on Wednesday night that he believes the COVID-19 pandemic will be around for some time.

He warned Australians they are going to have to learn to live with the virus until its impact can be mitigated through the rollout of the vaccine to as wide a number of people as quickly as possible.

Even so, the economy had performed incredibly well, dodging a bullet from the pandemic, both in terms of health outcomes and the strength of the recovery.

“We shouldn’t gloss over the fact that Australia has outperformed the rest of the world,” he said