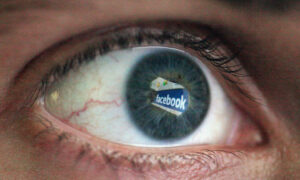 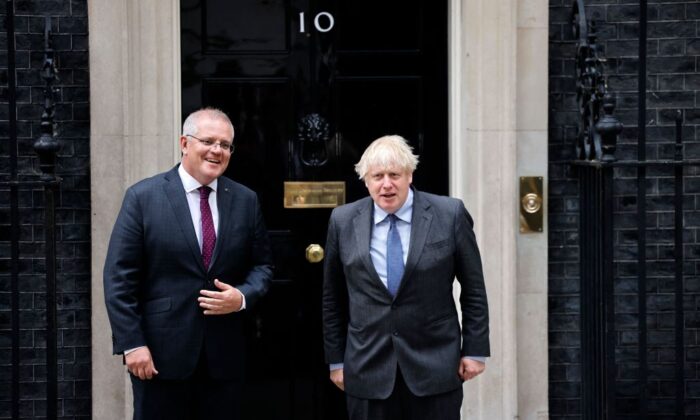 Australia and the UK are inching towards finalising a free trade deal with leaders from both countries soon to announce an in-principle agreement.

An in-principle agreement is a step-up from a Memorandum of Understanding and is legally enforceable, demonstrating the progress last-minute negotiations over the past six weeks are having.

“Their agreement is a win for jobs, businesses, free trade and highlights what two liberal democracies can achieve while working together,” a spokesman for the prime minister told AAP.

“Both PMs will make a formal announcement on Tuesday morning in London and release further information.”

Prime Minister Scott Morrison pushed the UK to seize the opportunity as it looks to shore up trade relationships post-Brexit.

“As the UK moves into a completely new generation of their trading relationships with the world, who better to start that journey with than Australia?” he told the Australia-UK Chamber of Commerce.

“Who better understands the challenges of moving in that environment, where Australia has blazed quite a trail when it has come to securing positive effective trading relationships with so many countries around the world?” he added.

The prime minister also described the “devastating blow” the UK’s decision to join the European Union had on Australian exporters.

“We remember in Australia very vividly the impact of the UK going into the common market back in the early 70s. That had a devastating blow on Australian producers,” he said.

“The Brexit that has occurred is an opportunity for us to pick up where we left off all those many years ago and to once again realise the scale of the trading relationship that we once had. And who better to do it than with Australia at this time,”

“The government has been talking about this. What we actually want to see is for them to get this deal done. When they do, we’ll obviously have a good look at the detail,” he added.

Morrison and Trade Minister Dan Tehan has emphasised the importance of getting the “right” deal and not rushing to lock in an agreement.

“We want to make sure that it’s in Australia’s national interest, and if we need to be patient, we will be patient,” Tehan told Sky News on Sunday.

If signed-off, the deal would be one of the largest FTAs signed post-Brexit for the UK and could potentially expand the already thriving $35 billion trade relationship between the Commonwealth nations.