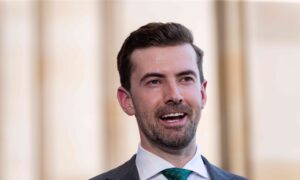 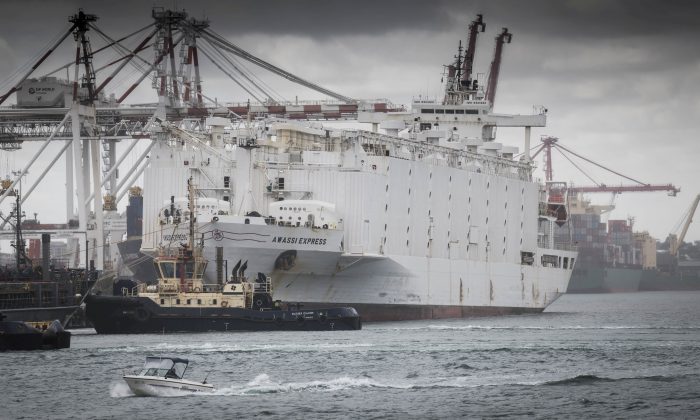 SYDNEY — Australia will require ships carrying live cattle and sheep exports to have an independent observer to ensure welfare standards, after 2,400 sheep died from heat stress, sparking calls for a ban on the A$1.3 billion industry.

Australia will also introduce new legislation to penalise any exporter that contravenes new welfare standards. Under the proposal, a director of a company could face 10 years prison or A$2.1 million fine if the welfare standards are not met.

The Australian government, which relies on the support on rural voters, rejected a ban on live exports as it would cause too much damage to the country’s agricultural sector, Agricultural Minister David Littleproud said on Thursday.

Littleproud said the government will instead reduce the number of sheep a vessel can carry during the summer months by 28 percent, with independent observers onboard to ensure welfare standards are adhered to.

The policy comes as Australia attempts to stem public anger after footage emerged showing 2,400 sheep dying from heat stress on a vessel bound for the Middle East last year.

“The footage was disgraceful, but what you don’t need to do is predicate your decisions on emotions and without facts, this was one exporter, one incident,” Littleproud told reporters in Sydney.

“By putting independent observers on all boats, it will eradicate this type of behaviour going forward.”

Animal rights group RSPCA Australia said the changes do not go far enough. “What the minister has done is responded to the economic interests of the industry yet again,” Bidda Jones, chief science and strategy officer at RSPCA Australia.

“I think the public expects animal welfare to be put ahead of economic interests.”

Australia is one of the world’s largest exporters of livestock. While the bulk of Australia’s meat exports are processed, markets such as the Middle East and Indonesia prefer to buy live animals.

Australia’s chief commodity forecaster said in March it expects the sale of 930,000 head of cattle and 260,000 sheep this year, an industry worth A$1.3 billion.

The new welfare standards come seven years after Australia briefly suspended live cattle sales to Indonesia – which was then the sole buyer.

The ban was lifted just a month later, though it gutted the industry as farmers were unable to sell their livestock, leaving many unable to meet debt repayments.

Australian farmers welcomed the restraint from the government.

“We need to fix it, not ban it. We saw the devastating effects of the ban on the livestock industry in 2011 and those effects were widespread,” Fiona Simson, president of the National Farmers Federation, told reporters in Canberra.