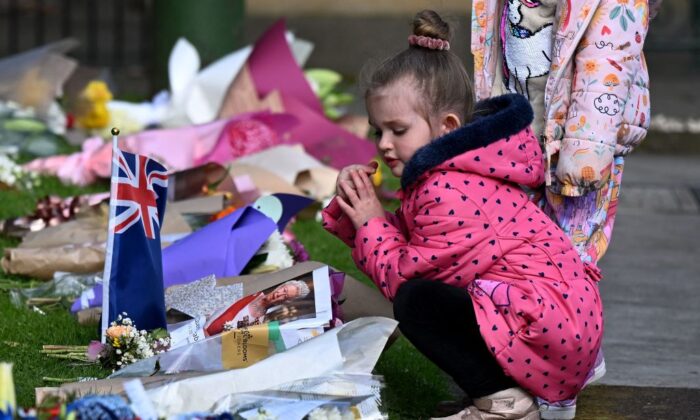 Australia to Remember Queen on National Day of Mourning

Australians are waking to a national day of mourning for Queen Elizabeth II, a monarch who declared her “constant, sure and true” love for the country.

The late Queen will be remembered in a service at Parliament House in Canberra on Thursday during a one-off Australian public holiday.

It will be broadcast live across the nation from 11 a.m. (AEST) and will begin with a minute’s silence.

Up to six Royal Australian Air Force F-35A Lightning II jets from No.77 Squadron will fly past parliament at midday.

The Queen, when visiting the country in 2002, thanked “all Australians”.

“I declare again … that my admiration, affection and regard for the people of Australia will remain, as it has been … constant, sure and true,” she said at the time.

The Queen visited the country 16 times during her reign and was the patron of more than 20 Australian charities and associations.

She consulted with 16 prime ministers, and 16 governors-general served in her name.

Former prime ministers Paul Keating and Scott Morrison have both confirmed they will attend the memorial service.

A 1954 painting of the Queen by eight-time Archibald Prize winner Sir William Dargie will be the centrepiece of the service.

The painting will be surrounded by Australia’s floral emblem, the golden wattle, and some of her favourite flowers, sweet peas and dahlias.

The Queen opened parliament in May 1988.

Prime Minister Anthony Albanese has said the service would allow the nation to reflect upon the Queen’s life of service and dedication.

The prime minister and Opposition Leader Peter Dutton will give short tributes to the late monarch.