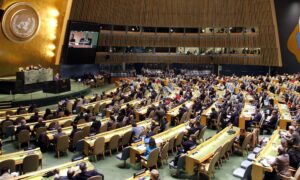 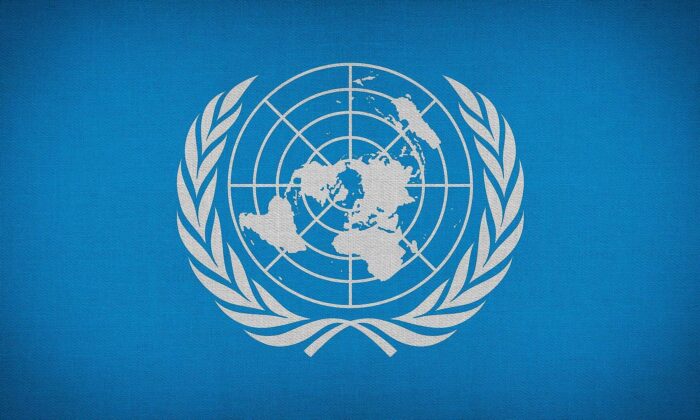 Australia will invest $25.6 million (US$18.51 million) over the next four years to assist young Australian professionals in gaining experience at international institutions that are critical to Australia’s interests.

“Australian participants will gain critical skills and expertise to build their careers in multilateral engagement, both in Australia and overseas,” reads a statement from Australian Foreign Minister Marise Payne.

“It is an investment in the institutions that support our modern economy through critical functions such as international trade, global health, food safety, postal services, and air and sea transport.”

The overall goal of the JPO Programme is to “enhance the development and capacity development work of the United Nations and other participating Agencies.”

JPOs are recruited under bilateral agreements between the United Nations and donor countries.

It is reported that China has sponsored 32 JPOs and nearly 600 other professional staff to the United Nations since 2015, which raised concern about the communist regime’s rapidly growing power within UN agencies.

The Foreign Minister said the investment shows Australia’s commitment to building “a strong and resilient multilateral system that upholds the rule of law and protects human rights.”

“In the long-term, the investment will give Australians a greater presence in global institutions and help ensure that Australia has the international influence we need to protect our national interests, sovereignty, and values.”

It is planned that the first Australian participants to benefit from the new investment will be deployed in early 2022. Eligible candidates will be selected through merit-based recruitment processes.

According to the website, the current requirements for applying to the Australian JPO program include Australian citizenship, be less than 34 years old, and a post-graduate degree in a related discipline. Unfortunately, no information about upcoming vacancies sponsored by Australia is available yet.

The Federal Government has also committed to spending $3.8 million over the next four years for targeted senior secondments, which refers to a temporary transfer to another role or business to get the first-hand experience of another industry or organization.