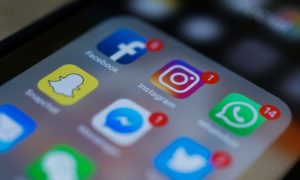 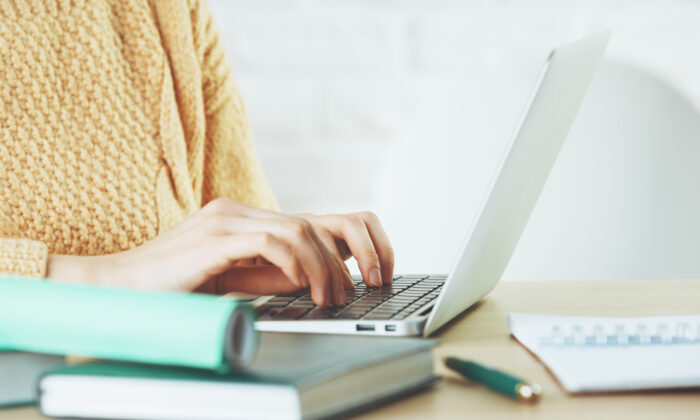 The proposed bill, released on Wednesday, is the world’s first legislation addressing the cyber abuse of adults, the government said in a statement (doc).

“The internet has brought great social, educational and economic benefits,” Communications Minister Paul Fletcher said. “But just as a small proportion of human interactions go wrong offline, so too are there risks online.”

The new legislation will give several powers to Australia’s eSafety commissioner, including the ability to order the takedown of cyber abusive content.

Online service providers such as Facebook and Twitter must now respond within 24 hours, down from the current 48 hours.

If a platform ignores take down notices for extremely harmful content, the eSafety commissioner can block access to the website or app. Civil penalties apply to services who do not comply.

The commissioner would also have the power to unmask persons behind anonymous or fake accounts used to bully others or exchange illegal content.

During an online crisis, they will also have the power to block websites hosting violent or terrorist material.

Fletcher said the proposed laws would only apply to seriously harmful content and it would appropriately balance the importance of freedom of speech.

Children will also be protected, with the bill enabling the removal of material from not only social media platforms but also from games and other websites young people frequent.

The legislation has opened for public consultation, community feedback will close on Feb. 14.