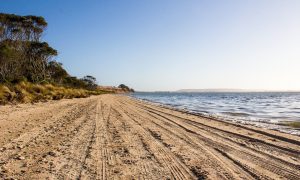 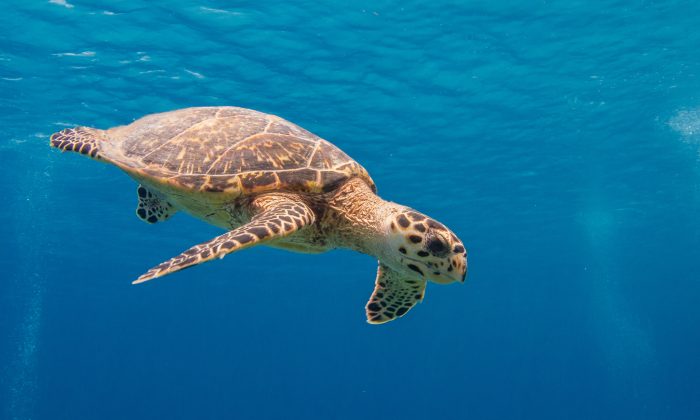 Australia to Advocate for Ocean Health

The Morrison government says it will be a global advocate for the health of the ocean, in a bid to curb increasing plastic pollution in the region.

The federal government has vowed to advocate on the global stage for the health of the oceans.

Hurley said Australia, along with countries in the region such as Indonesia, would advocate for ocean health.

“Our continent touches both the Pacific and Indian Oceans,” he told MPs and senators in the upper house.

“Our geography, values, responsibilities and interests demand that we lift our advocacy efforts in this important area.

“We will use our existing and expanded domestic actions as the basis for our advocacy, to lead by example on this important global environmental agenda.”

A ban on single-use plastics, including bags and straws, is now in force in Bali.

Indonesia and Japan have also issued a joint statement on tackling marine pollution, including monitoring plastic waste off the Indonesian coast.

The federal government has also vowed to make 100 per cent of Australian packaging recyclable, compostable or reusable by 2025.

Morrison has appointed Trevor Evans as assistant minister for waste reduction and environmental management in an effort to increase recycling.

The governor-general further flexed the government’s environment agenda by pointing to $1 billion for the second phase of the National Landcare Program and $1.2 billion for the Great Barrier Reef.

He also insisted the government was on track to meet its emissions reduction goal of a 26 per cent reduction on 2005 levels by 2030, despite the latest data showing levels continue to rise.