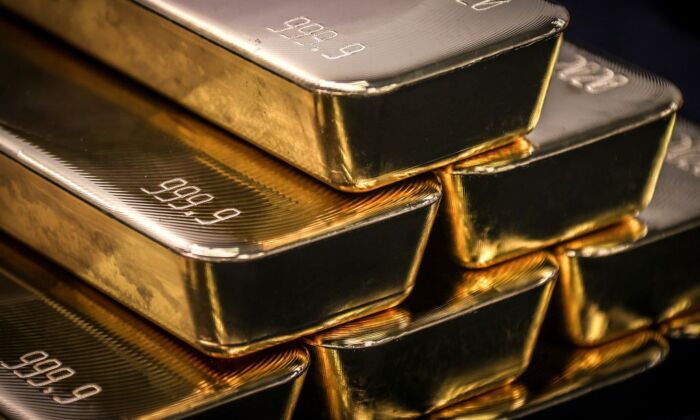 Australia Takes Over From China as World Leading Gold Producer

Australia has topped China as the world’s largest gold producer after gold production in the first half of 2021 has surpassed the Asian nation’s for the first time.

According to a report published on Aug. 29 by Surbiton Associates, a Melbourne consulting group that specializes in the Australian gold, mining, and minerals industries, Australia produced 157 tonnes of gold to June 30, with 74 tonnes in the March quarter and 83 tonnes in the June quarter.

The figure is four tonnes more than China’s 153 tonnes, marking an end to the latter’s 14-year record of being the largest gold producer in the world.

China has been the world’s top gold producer since 2007, when it overtook South Africa, according to data from the US Geological Survey (USGS), which estimated Chinese output at 380 tonnes last year.

Australia has been in second place for over a decade, while South African production has fallen substantially.

“Australia’s gold production was 321 tonnes for the financial year 2020/21, and this is worth around A$26 billion at the current gold price of some A$2,500 per ounce,” Dr. Sandra Close, a director of Surbiton Associates, said.

“Gold has certainly made a sizeable contribution to the economy in what has been a most challenging COVID year.”

Despite the strong momentum for Australia, the consulting group noted that while China’s output fell behind Australia’s, China’s previous year’s state recorded production figures were said to be 380 tonnes.

If this figure is correct, it would be the largest amount of gold produced ever.

“We shall have to see what happens to gold production in the next six months, both in Australia and in China,” she said.

With 764,895 ounces, Newcrest Mining’s Cadia East operation became the largest gold producer in the financial year, followed by Boddington and Fosterville, with 700,000 ounces and 592,178 ounces, respectively.

Close pointed out that the local gold price remains encouraging and has driven expenditure on gold exploration.

“It is interesting to look at the amount of money now being spent on gold exploration as a proportion of total mineral exploration expenditure,” she said.

“In 2001, gold exploration comprised around 55 percent of total mineral exploration expenditure. It fell to only 20 percent between 2008 and 2014 but has recovered now to around 50 percent.”

Australia’s largest gold producers for the 2020-21 financial year were: