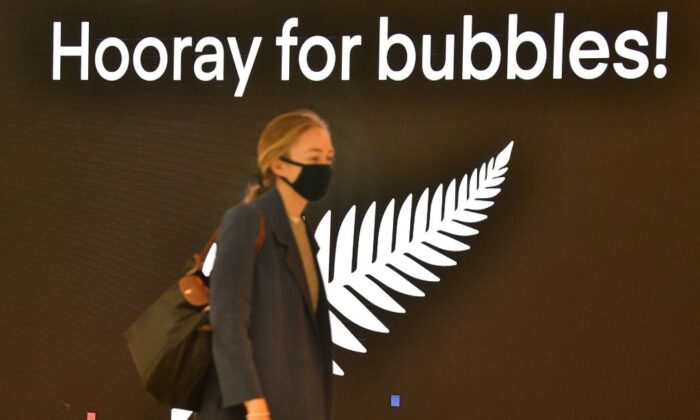 Morrison said the Australian government was working to establish travel bubbles with the two Asian countries after it had arranged a similar one with Singapore.

“Singapore opens up on the 21st of November,” he told the Victorian Chamber of Commerce and Industry on Wednesday.

“I think we’ll move fairly quickly beyond that into Korea and Japan, and before the end of the year, I hope we’re opening up even more. We’ve just got to get through these next couple of weeks.”

However, the Prime Minister said that caution would still be needed in the process.

“Australians have been through a lot. They don’t want to see it get the wobbles now in terms of how we’re managing the safely reopening process.”

He praised NSW and Victoria for scrapping quarantine for fully vaccinated international arrivals and encouraged other states to open up once reaching the 80 percent vaccination rate.

“I commend both the Victorian and New South Wales governments for what they’ve done in abolishing quarantine for those coming from overseas who’ve had two dose vaccinations. Vaccination was the key part of the answer,” he said.

“The experience that is being lived out now is a positive one in both states … That should be an encouragement to other states that will remain locked up for a bit longer. And we hope that will end as soon as possible.”

Morrison also noted that he believed that other parts of the country, which are suffering skill shortages, will need to get their borders open for their own economies to flourish.

The Prime Minister also said that international students may even return to Australia by 2022.

“Students will be back, I think, before the end of the year, particularly here in Victoria,” Morrison said.

As of Nov. 11, over 81 percent of Australians aged 16 or above have been fully vaccinated, with the 90 percent first dose rate expected to be reached this weekend.