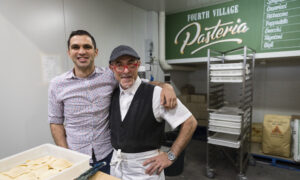 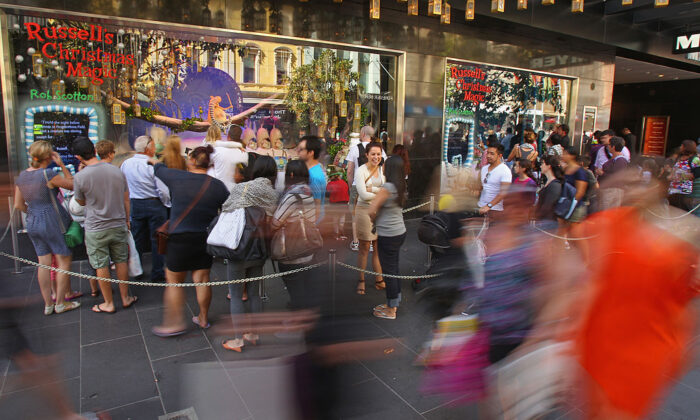 Australia Set for Different Xmas in 2020

Santa may have slipped down the chimney to deliver gifts as usual in 2020, but for many Australians Christmas is likely to have a very different feel.

Family gatherings across greater Sydney will be restricted for Christmas due to COVID-19, with the harshest rules reserved for the northern beaches area, where a virus cluster on December 24 jumped to 104 cases.

Thousands of others will be forced to spend Christmas in hotel quarantine or home isolating across the country.

He made special mention of firefighters, doctors, nurses, retail workers, volunteers and public servants, saying they kept Australians safe during both the COVID-19 pandemic and last season’s bushfires.

Morrison also singled out older Australians and their carers for the tough restrictions they have endured throughout the pandemic.

Christian religious leaders, meanwhile, have urged adherents to recognise the joy in their lives this Christmas after a “harrowing” year.

“It’s been a year like no other. A year of anxieties. A year of isolation,” the Catholic Archbishop of Sydney Anthony Fisher said.

Anglican Archbishop of Sydney Glenn Davies suggested Christmas could be the circuit breaker Australians need after a challenging year.

“For most of us, we will just make it to the finish line, and will be glad to see the back of 2020,” Davies said on Thursday.

Following Christmas Day festivities, Australian shoppers are predicted to splurge $2.75 billion on the biggest Boxing Day sale in a decade.

The National Retail Association says it will be the biggest single spending day of the Christmas season as savvy shoppers hunt down a bargain.

Discounts of up to 70 percent are expected, with shoppers reminded to be socially distant and prepared for COVID-19 restrictions.