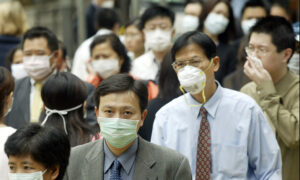 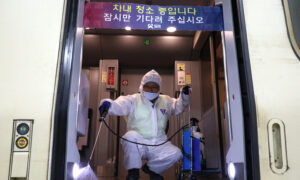 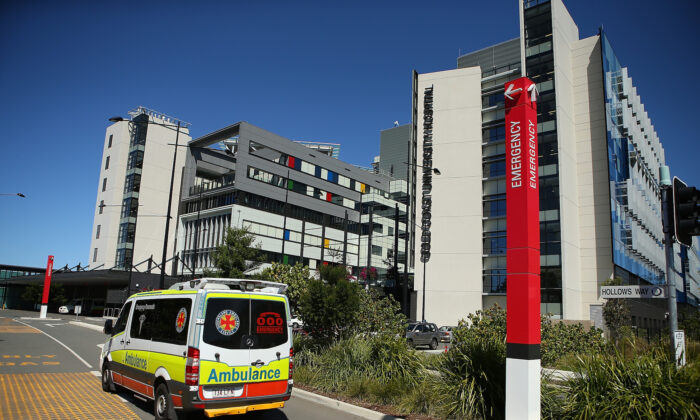 Australia confirmed its seventh case of the coronavirus late Wednesday, which was also the first case of coronavirus in Queensland.

The man is from the Chinese city of Wuhan, the global epicentre where the virus first infected humans.

Queensland authorities on Wednesday made the decision to isolate the Chinese women’s national football team, which had recently arrived in Brisbane.

The 32 players, coaches and staff, who were in the city of Wuhan on Jan. 22, will be required to stay at their inner-city hotel to address risks that members may have the virus.

The group arrived in Brisbane on a flight from Shanghai and will be required to stay in isolation until Feb. 5.

Queensland health minister Steven Miles confirmed the hotel was in the center of Brisbane.

“Anyone who has been in contact with a confirmed case must self-isolate in their homes,” she said.

Young said the football team posed no risk to the Queensland community.

“We are working closely with the hotel and the 32 individuals concerned, who are all well and not showing symptoms, and we have Queensland Health staff present at the hotel,” she said.

The women were scheduled to play three Olympic qualification matches in Australia.

They were set to play Thailand on February 3 followed by matches against Chinese Taipei and Australia.

These games were originally set to be played in China but were moved over fears of coronavirus.

A further 19 people in Queensland have been tested for coronavirus.

Earlier in the day, the national coronavirus count increased to six after a second person in the state of Victoria tested positive for the deadly disease.

The man in Victoria tested positive on Wednesday morning but doctors at the Monash Medical Centre assessed him as well enough to stay at home.

Victoria’s health department said the man in his 60s became unwell on Jan. 23 after returning from the Chinese city of Wuhan, the epicentre of the outbreak.

Although he had isolated himself after feeling unwell, he visited The House Of Delight restaurant in Glen Waverley with his family between 5:30 p.m. and 7 p.m. on Jan. 26.

The department urged anyone who was at the restaurant during this time to be aware of symptoms.

“That restaurant is OK to go to now, people don’t need to avoid the area or indeed anywhere else,” Victoria’s Chief Health Officer Brett Sutton said.

“For anyone else in the restaurant at a further distance and for a period of less than two hours … the risk of transmission, although not absolutely excluded, is very low.”

Sutton said health authorities had followed up with the restaurant, as well as patrons who were there on that evening.

The department said there is no current evidence that passengers or crew on the flight the man took to return to Melbourne are at risk.

Five of the man’s family, three adults and two children, visited the restaurant with him and are also in home isolation.

One of them has tested negative to the virus, while the children are being kept from school.

The Victorian department of education confirmed they will ask children returning from the Hubei province to remain in self-quarantine for 14 days.

Travelers returning from other parts of China are advised to be aware of symptoms but are excluded from quarantine recommendations.

“As new evidence comes in we will make changes that affect policy. We make no apology for that,” Sutton said.

Up to 14 people in Victoria await results of their tests, while another 61 have tested negative.

The first Victorian coronavirus case, a man in his 50s, was confirmed on January 25 and he remains in isolation at the Monash Medical Centre in a stable condition.