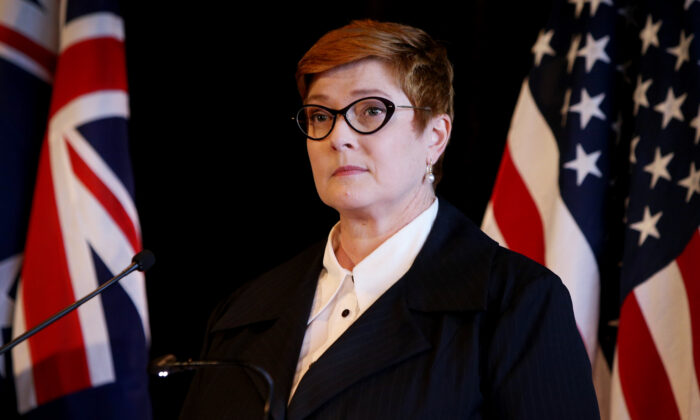 Australia’s Foreign Minister Marise Payne has issued a warning to foreign diplomatic representatives residing in Australia that the nation will not tolerate interference in the exercise of free speech.

It came after a Chinese diplomat backed the “patriotic behaviour” of students supporting mainland China who clashed with pro-Hong Kong protesters at the University of Queensland this week.

Payne said the right to free speech and to peaceful and lawful protest is protected in Australia, even on contentious and sensitive issues.

“The Australian government expects all foreign diplomatic representatives to respect these rights,” she said in comments obtained by AAP.

“The consulate general attaches great importance to the safety of Chinese students, affirms the spontaneous patriotic behaviour of Chinese students, resolutely opposes the words and deeds of any separatist countries, and opposes the use of these events to create the opposition between Chinese and Hong Kong students and incite anti-China sentiment,” he said.

Hundreds of pro-Hong Kong students gathered at the university on Wednesday, backing demonstrations in the former British territory against the Chinese Communist Party’s influence before it was gatecrashed by students supporting mainland China.

Punches were exchanged between the two groups.