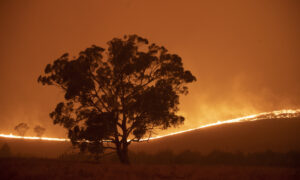 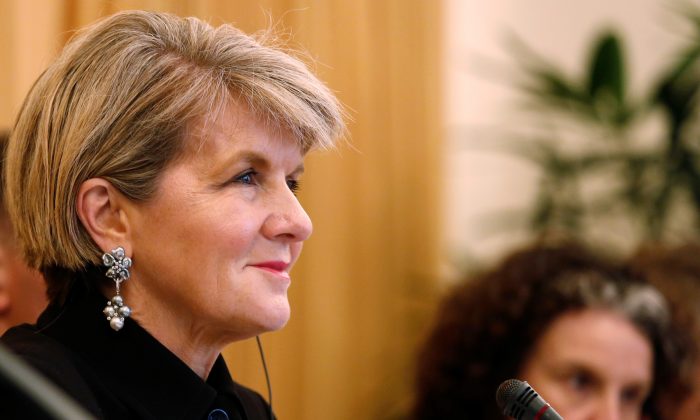 SYDNEY–Australian Foreign Minister Julie Bishop on Tuesday criticized China for pressuring national flag carrier Qantas Airways Ltd to change its website to refer to Taiwan as a Chinese territory, ramping up tensions between the two countries.

Qantas said on Monday it had decided to comply with a request from Beijing to remove references on their websites or in other material that suggest Taiwan, Hong Kong, and Macau are part of countries independent from China.

Australia’s government already adheres to the one-China policy, which means it does not recognize Taiwan as a country.

However, Bishop said in an emailed statement private companies should be able to conduct business operations free from political pressure from governments.

“The decision of how Qantas structures its website is a matter for the company,” she said.

China’s embassy in Australia did not immediately respond to request for comment.

Self-ruled Taiwan is claimed by Beijing as a Chinese territory, and has become one of China’s most sensitive issues. Hong Kong and Macau are former European colonies that are now part of China. China had promised to allow the special administrative regions to be governed autonomously, but the ruling Chinese Communist Party has faced criticism for what some see as it imposing its will on local affairs.

Sino-Australian relations have soured in recent months, just two years into a free trade pact after Canberra accused Beijing of covert interference in its domestic affairs.

China has denied the allegations, and lodged a formal diplomatic protest in response.