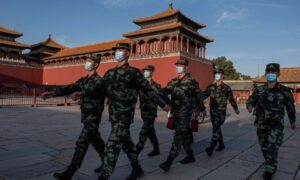 Negative Views of China Spike in 9 Countries Due to Pandemic, Pew Survey Shows
0 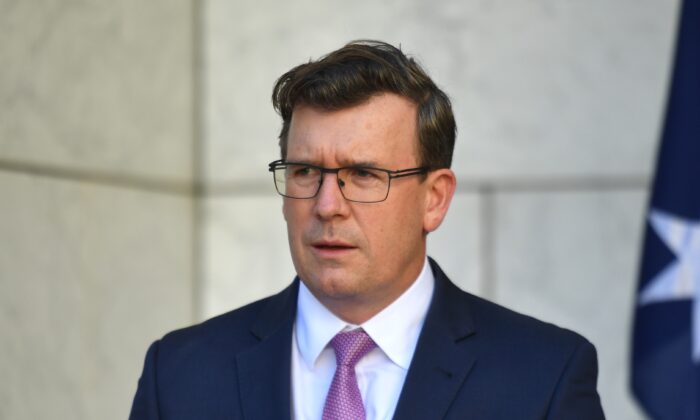 Migrants wanting to relocate to Australia to live permanently with the person they’re in a romantic relationship with will need to learn English to a “functional level,” something that is already required for skilled migrants.

Alan Tudge, the acting immigration minister, announced the Morrison government’s new requirement on Oct. 8 as part of the 2020 budget.

“English is our national language and is critical to getting a job, fully participating in our democracy and for social cohesion,” Tudge said.

Almost 1 million people in Australia don’t speak English well or at all, a number which has grown sharply in the last decade.

Migrants that don’t speak English well enough or at all are at increased risk of family violence and other exploitation and are less likely to know how and where to seek help, Tudge said.

“Partner visas make up 90 percent of the family stream of permanent migration to Australia. The skill stream already has English requirements,” he said.