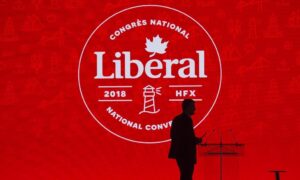 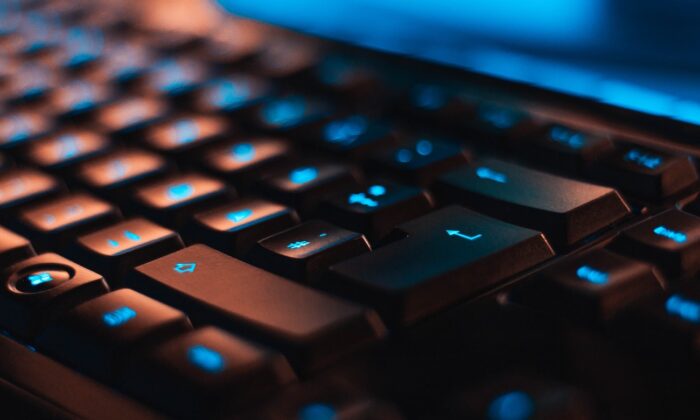 The Australian federal government last week passed a sweeping surveillance bill that would grant top law enforcement agencies the authority to take over social media accounts and hack the devices of individuals suspected of participating in serious online crime.

Those who refuse to comply can face up to 10 years in prison.

In defending the legislation, Andrews cited an operation earlier this year that resulted in 290 arrests, saying that this “confirmed the persistent and ever evolving threat of transnational, serious and organised crime—and the reliance of these networks on the dark web and anonymising technology to conceal their offending.”

“In Operation Ironside, ingenuity and world-class capability gave our law enforcement an edge. This Bill is just one more step the government is taking to ensure our agencies maintain that edge,” the minister said in a statement.

“Under our changes the AFP will have more tools to pursue organised crime gangs to keep drugs off our street and out of our community, and those who commit the most heinous crimes against children,” she added.

Passage of the bill however has been met with scrutiny, with some human rights activists saying it’s a “draconian” and “extreme” infringement on an individual’s right to privacy.

Earlier this year, Bill Rowlings, CEO of rights group Civil Liberties Australia, called for the measure to be scrapped.

“These are particularly draconian and particularly bad, so my message would be to throw these out, start again and get some proper consultation from the beginning,” he told SBS News in March.

The Office of the Australian Information Commissioner (OAIC) has separately expressed concern that these powers may adversely impact the privacy of a large number of individuals, including individuals not suspected of involvement in criminal activity.

“Given the privacy impact of these law enforcement powers on a broad range of individuals and networks, they should be accompanied by appropriate privacy safeguards,” the OAIC said in March.

Upon passage of the bill, some legal bodies have also argued that the federal government ignored recommendations from the Parliamentary Joint Committee on Intelligence and Security (PJCIS) on the implementation of critical safeguards.

According to Sky News, President of the Law Council Dr Jacoba Brasch QC said that these powers “have the potential to cause significant loss, damage or disruption to lawful computer users who are not suspected of any wrongdoing.”

Senior lawyer at the Human Rights Law Centre, Kieran Pender, told the news outlet that given the “unprecedented” and “extraordinarily intrusive” nature of these powers, they should have been narrowed to what is strictly necessary and subject to robust safeguards.

“It is alarming that, instead of accepting the Committee’s recommendations and allowing time for scrutiny of subsequent amendments, the Morrison Government rushed these laws through Parliament in less than 24 hours,” he added.

The bill is now awaiting Royal Assent, the final step before it becomes law.