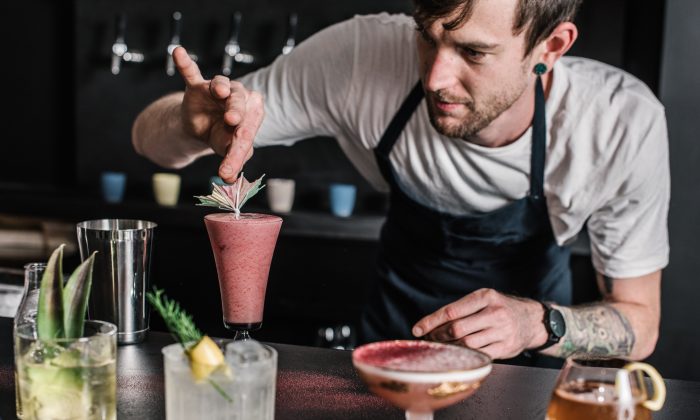 SYDNEY—Australia enjoyed another month of solid jobs growth in September, with the annual pace of gains sprinting ahead to a healthy 3.1 percent and nudging the unemployment rate lower.

Data out on Thursday showed the unemployment rate slipped to 5.5 percent, compared with analysts’ expectations for a steady 5.6 percent. That was the lowest reading since May, which itself was the lowest since early 2013.

Employment climbed a seasonally adjusted 19,800 in September, again topping forecasts for a 15,000 rise.

Annual jobs growth zoomed ahead to 3.1 percent from an already rapid 2.7 percent. Such a pace would be equivalent to an annual rise of 4.5 million in U.S. payrolls.

That took jobs gains for the year so far to a rousing 371,500, led largely by strength in the healthcare, construction and education sectors.

The upside surprise lifted the Australian dollar a fifth of a U.S. cent to $0.7864 and led investors to further push out the timing of any increase in interest rates.

Interbank futures are not fully priced for a rate hike until November next year.

The data should offer reassurance for the Reserve Bank of Australia, which held rates at 1.50 percent for more than a year as it balanced soft domestic demand and inflation against escalating household debt.