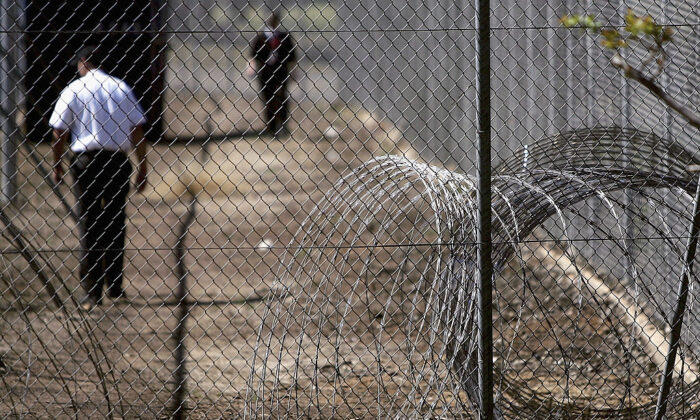 Australia Heads Towards Raising Minimum Age of Criminal Responsibility to 12

All Australian state Attorney-Generals have agreed to support the development of a proposal raising the minimum criminal age of responsibility from 10 to 12-years on Friday.

Australia’s two territories have also committed to raising the age to 12 and will work on reforms, including adequate diversion programs and services.

The Tasmanian Attorney-General Elise Archer said it was pleasing that all states had agreed to ensure all complex legal issues involved are considered.

“There are complex legal issues to consider in raising the age of criminal responsibility, and so I am incredibly pleased to have worked with all states to take this important step to develop a proposal as part of the Meeting of Attorneys-General,” Archer said.

Archer said the Tasmanian government was already working on delivering a new approach to youth justice, including reform of the whole youth justice system.

She noted that there has been no children aged 10 to 12 years in Tasmania that received a detention sentence in the last five years, while two young people aged 13 have.

But advocate, and legal groups have criticised the move, saying 12-years-old is still too young.

It comes after the United Nations Child Rights Committee called on Australia to raise the minimum age of criminal responsibility to an “internationally accepted level” of 14 years in November 2019.

Change the Record, an Indigenous Australian-led coalition of Indigenous peak bodies, called it a “nothing announcement” that did not help improve the lives of children.

“The medical evidence is clear: governments should raise the age of criminal responsibility to 14 years old as a bare minimum,” Change the Record co-chair Cheryl Axleby said. “Last year almost 500 children under the age of 14 languished behind bars, disproportionately Aboriginal and Torres Strait Islander children.”

The Australian Lawyers Alliance (ALA), a rights advocacy group, said Australia should follow the recommendation of the U.N..

Criminal Defence Lawyers Australia (CDLA) noted in 2020 that the campaign to raise the age to 14 is closely linked to the Black Lives Matter movement.

CDLA said 65 percent of the younger children in Australian prisons are Indigenous, while 100 percent of children behind bars in the Northern Territory are Aboriginal or Torres Strait Islanders.

Currently, the minimum age of criminal responsibility in most European Union countries is 14.  However, in England, Wales, and Northern Ireland, it is 10, while in Scotland and Canada, it is 12.

In the United States, it varies depending on state.