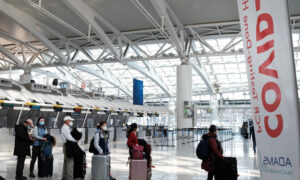 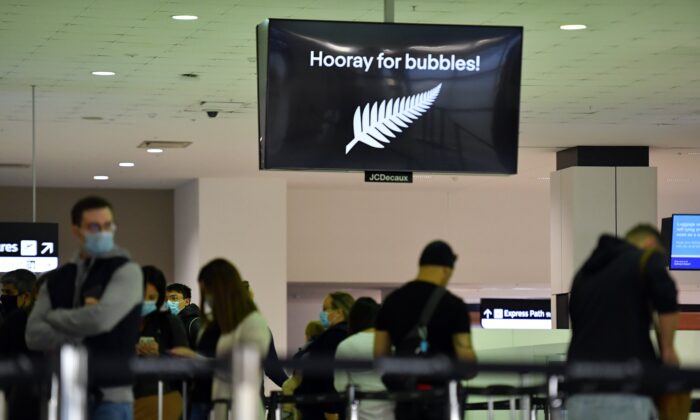 Australia Granted 150,000 International Travel Exemptions Over the Past Year

Australia has granted more than 150,000 travel exemptions for people to leave the nation during the outbound travel ban caused by the CCP virus.

The Australian government shut down the international border in March 2020 as the virus became rampant worldwide, allowing only those who had exceptional circumstances to apply for exemptions.

Acceptable reasons for exemptions include “compassionate and compelling reasons,” work or study, and travelling to offer help with the pandemic abroad.

The Home Affairs Department told a Senate estimates hearing that 150,687 outward travel requests were approved from March 25, 2020, to May 17, 2021, in response to a question raised by Labor frontbencher Katy Gallagher.

But given that one person can apply multiple times, the figures above do not necessarily represent the number of people granted exemptions.

The news of the amount of outbound travel occurring for Australians comes after the federal court rejected a lawsuit brought by a Libertarian think tank to challenge the federal government’s power to impose the travel ban on the general population.

Australia is alone among western democracies to impose an international travel ban on its citizens and permanent residents.

Andrew Cooper, the president of LibertyWorks, told The Associated Press that the group was very disappointed with the judgement and that they believed it constituted an infringement on Australians human rights.

“We are very disappointed in the judgement today. We continue to believe that the outbound border closure is defective in law and, perhaps more importantly, unjust on human rights grounds,”

“While Europe and most of the world open up their borders, only North Korea and Australia stubbornly continue with strict controls over their citizen’s ability to leave their country,” he said.