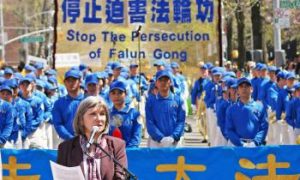 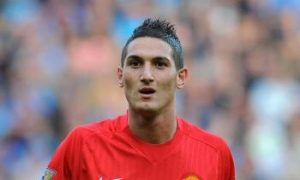 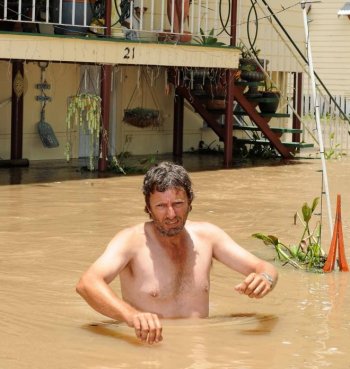 Australia floods: Gary Russell (front) waits for his wife Robyn (top) and dogs to be evacuated by emergency personnel from their flood affected home in Rockhampton on Jan. 6, 2011. (Torsten Blackwood/AFP/Getty Images)
World

By Cassie Ryan
Print
As Queensland's flood disaster continues to play out more than a week since the crisis began, the recovery effort was consolidated yesterday with the appointment of Major General Mick Slater as head of the taskforce.

More than 200,000 people in 40 communities have been affected by the unprecedented flooding, causing widespread damage to infrastructure and the region's economy.

The Fitzroy River at Rockhampton is still subject to major flooding, after peaking at 9.2 metres yesterday. Levels are expected to remain above 8.5 metres until late next week, according to the Bureau of Meteorology (BOM).

Rockhampton is swamped, with snakes and crocodiles reported, and many residents have been evacuated. Some are refusing to leave their homes and relying on supplies from emergency services personnel, who have been risking the wildlife-infested waters.

Central Queensland is also under threat from severe thunderstorms, and late on Thursday BOM issued heavy rainfall and flash flooding warnings for the south east coast.

"Recovering from a disaster like this, rebuilding regional Queensland will be a marathon, not a sprint," Bligh said.

"We have a task to rebuild regional economies, to get the mining industry back and operational as quickly as we can, to support our farmers and primary producers, to get back into production and get product to market as quickly as they can."

The Premier's Flood Relief Appeal had exceeded $14 million on Thursday, and donations and offers of assistance keep pouring in from around the world.