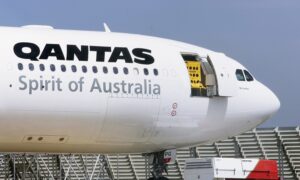 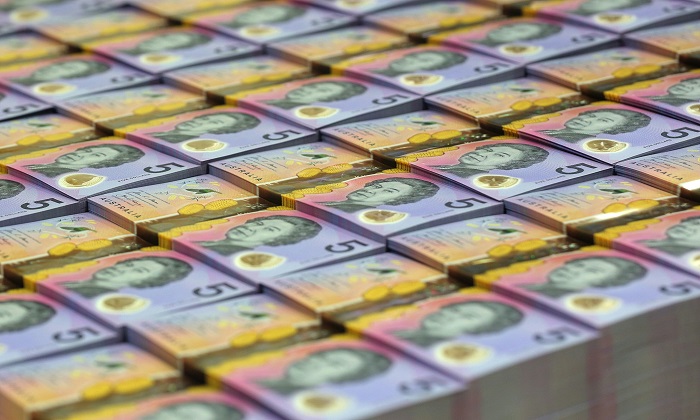 SYDNEY—Fund managers who perform poorly face being locked out of Australia’s A$2.6 trillion pension industry if recommendations from the government’s top economic advisory body are implemented.

The Productivity Commission said in a report on Tuesday that a shortlist of up to 10 strong-performing pension products, chosen by an independent panel, should be presented to workers from which to choose when they enter the workforce.

If adopted, the Commission’s model would replace a system whereby the employer chooses a fund for any worker who does not nominate a preference, regardless of the product’s performance, fee structure or insurance arrangements.

“Over an average member’s working life, being stuck in a poor performing default fund can leave them with almost 40 percent less to spend in retirement.”The Commission is also reviewing insurance arrangements within pension products, after it found many Australians were paying for “zombie” policies on which they weren’t eligible to claim, especially if they had multiple pension accounts or were not currently employed.

“The chief and costly culprit for such ‘zombie policies’ is income protection, which can typically be claimed against only one policy and only when members are working,” the Commission said in its report.

Becoming an employer’s nominated fund, known as a default fund, is big business. Australia boasts the third-largest pool of retirement savings in the world, according to OECD data.

The industry enjoys billions of dollars of guaranteed inflows a year, underpinned by a mandatory system where almost one-tenth of a worker’s wage is deposited into a pension fund, known locally as a superannuation or “super” fund to be accessed at retirement.

About 60 percent of those inflows go to default funds, according to Jeff Bresnahan, chairman at research house SuperRatings, because most workers don’t actively research and choose their own fund.

“There will be some funds that have underperformed for some time and are still getting strong flows,” Bresnahan said.

He noted, however, that the Commission’s proposal might not be workable, given it would be difficult to choose the “best 10” products when performance can be cyclical, and funds must also be measured on their fee structures and life insurance arrangements.

The Productivity Commission will hold public hearings next month before finalizing the recommendations it sends to the government for possible implementation.

Pension assets totaled A$2.6 trillion at the end of the December 2017 quarter, according to the Association of Superannuation Funds of Australia.

Any move to change the default fund system would likely ignite a new battle between commercial, or retail, funds and the country’s union-backed industry funds.

Industry funds have historically dominated the default market, locking in agreements with some of Australia’s biggest sectors, including manufacturing and education.

Commercial funds, run by the major banks and wealth managers, have lobbied the center-right federal government for employers to be allowed to directly negotiate default arrangements.