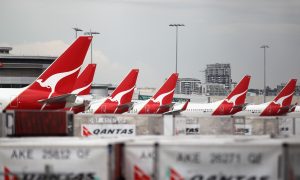 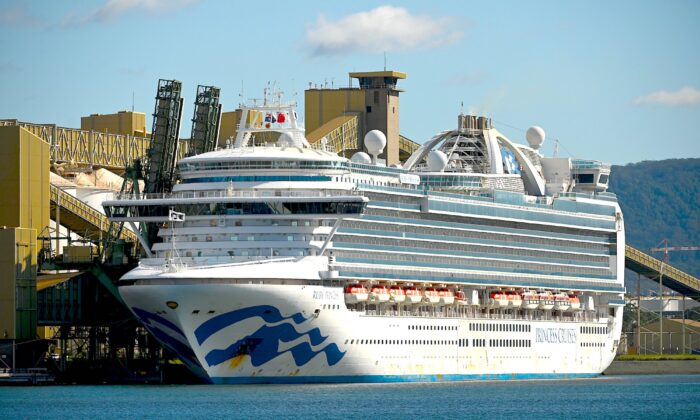 The Morrison government will extend Australia’s ban on cruise ships by another three months over concerns for the health and safety of citizens.

The ban on domestic and international cruises, which have been halted since the Ruby Princess disaster instigated 900 infections and 28 deaths, was due to lift next week, Dec. 17. They will now remain a permanent fixture in Australia biosecurity till at least mid-March. The government has also extended the restrictions on outbound international air travel.

“The international world remains a challenging and dangerous environment, and Australia won’t be fully safe until the international community is safe,” Health Minister Greg Hunt said. “The risks abroad are enormous, and if we don’t maintain these important protections, then we won’t be protecting Australians.”

Acting Chief Medical Officer Paul Kelly, who recommended the extension of biosecurity emergency declaration, said he had not given the health advice lightly.

“We weighed up all of the issues, particularly the ongoing situation internationally, and the sort of risks that could come to Australia if we relaxed at this point,” Kelly said.

“Australia’s success in stemming COVID-19 has created the opportunity for a carefully managed and responsible pathway towards recovery,” Katz said.

“We need to work towards replacing the existing blanket suspension of cruise operations with an approval process that will allow cruise lines to progress a phased and tightly controlled resumption in 2021,” he said.

The cruise industry is estimating a $2 billion loss by the end of the year and another $3 billion if the ban continues into 2021.

In usual times, the industry contributes $5.2 billion into the Australian economy and supports 18,000 jobs.

“Thousands of Australian businesses are supported by this spending in destinations around the country, and many are under threat while operations are suspended,” she said.

CLIA has presented their proposal to the government to allow cruising to resume under strict protocols that keep passengers safe.