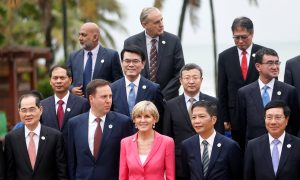 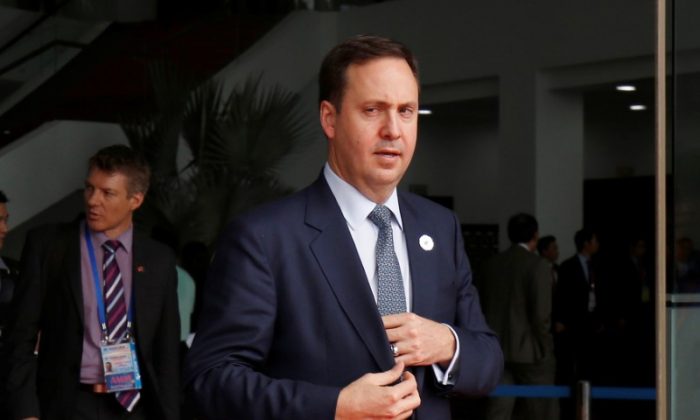 Concluding the two agreements would wrap years of talks, which in the case of Indonesia have dragged on since 2010, stalling along the way as diplomatic tensions between the two sides flared.

“I think by the end of this year we’ll conclude successfully an FTA with Indonesia, an FTA with Hong Kong,” Australian Trade Minister Steven Ciobo said at a business lunch in Sydney, when asked about the outlook for the next 12 months.

He gave no further details on timing, though a deal with Indonesia, Southeast Asia’s largest economy but only Australia’s 13th-largest trading partner, could come as soon as next month when Australia’s Prime Minister is scheduled to visit.

Since Trump’s election, there has been a “desire from a number of countries to double down” on trade pacts, Ciobo said, helping him to seal deals.

He added he was “hopeful” of also signing Australian agreements this year with the Pacific Alliance, a Latin American trade bloc and with the China-led Regional Comprehensive Economic Partnership.

A deal with Hong Kong, Australia’s 12th-largest trading partner, has been under negotiation since last year.

Two-way trade between the pair is worth roughly A$16.3 billion ($12 billion) according to Australian figures, nearly the same as Australia’s two-way trade with Indonesia.

By Tom Westbrook and Erin Cooper